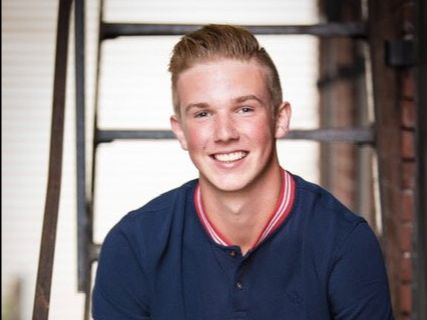 The United States Marine Corps identified a suspect in the homicide investigation into the death of Emerson student Daniel Hollis on Wednesday, according to a report from WGBH.

The Marines confirmed Lance Cpl. Samuel London’s involvement in Hollis’ death after an altercation which took place outside of a party in Allston on Sept. 28. The Corps emailed a statement on Oct. 8 to local news outlets confirming a Marine’s involvement in the sophomore’s death.

The Corps is in the process of removing London from their service so he can face potential charges in the homicide investigation, a Marines spokesperson told WGBH.

London serves as a reservist in the 25th Marine Regiment, based at Fort Devens, Massachusetts.

London was on pre-deployment leave when the incident occurred, Col. Theodore Wong, a spokesperson for the U.S. Marine Corps, told WGBH.

“The Marine Corps is aware of the circumstances surrounding LCpl Samuel London,” Lt. Heather Chairez, a spokesperson for the Marine Forces Reserve in New Orleans, wrote in a statement to WGBH. “The charges against him are very serious, and local authorities continue to have our full cooperation.”

No charges have been filed in Hollis’ death, according to Boston Police.

BPD is treating the incident as a homicide, but given London’s active duty status, the case falls under the jurisdiction of both local law enforcement and the Marine Corps.