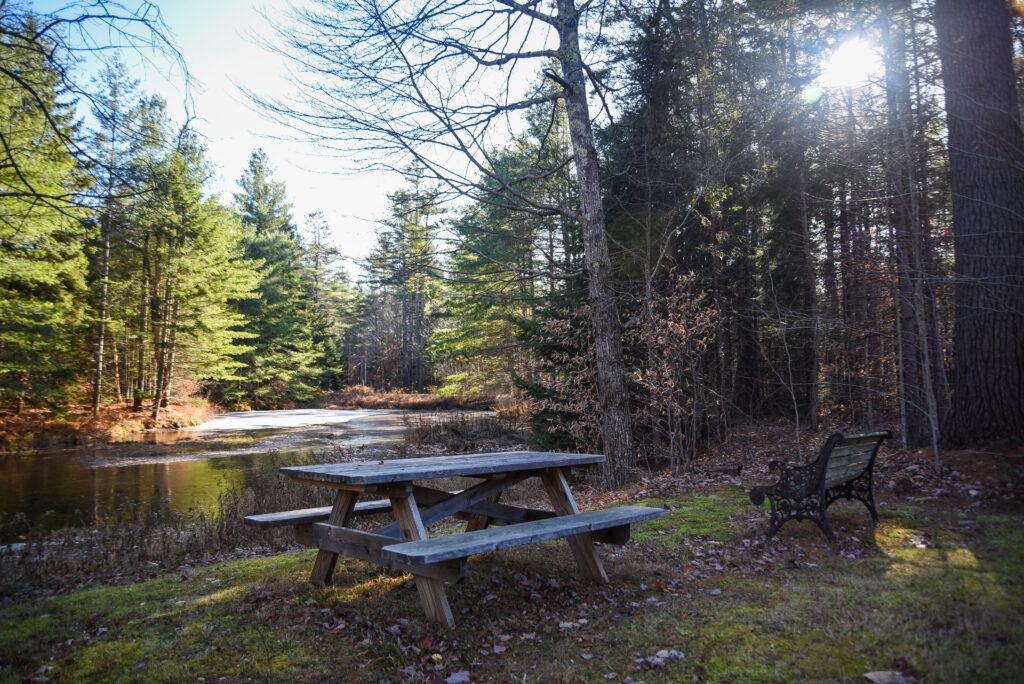 Marlboro College and Emerson College both formed five working groups to hammer out details of the planned merger—two of these will focus on the future of Marlboro's campus. Jakob Menendez / Beacon Staff

Ten working groups, five from Emerson and five from Marlboro, will work to hammer out the details of a merger between the two institutions over the next four months.

President M. Lee Pelton said the five working groups from Emerson, all spearheaded by high ranking faculty, will look at different aspects of the merger including issues relating to faculty, students, campus, finance, and governance.

President of Marlboro College Kevin Quigley announced in a Town Meeting Wednesday the five working groups from the Vermont institute will also look over the same issues the groups from Emerson will analyze. Quigley said the final group members are still being decided but will have nine positions to decide upon the issues.

Pelton met with high-ranking officials from Emerson on Wednesday to establish the way the groups will operate. Pelton said because both colleges’ groups will discuss similar issues, they will overlap at some point.

Pelton was not able to say how frequently the groups will be meeting but said that the members of the group will be finalized in a week.

Emerson agreed to enroll all of Marlboro’s undergraduates, excluding students who graduate before the campus comes to a close, Pelton said. Emerson will work on how to accommodate students, whereas Marlboro will look at how to support students throughout the transition.

The faculty-focused group will analyze the specific matters relating to academic affairs and curriculum. The group will also look at how faculty will adapt to the campus and be transferred over to Emerson. The Emerson committee will be led by Provost and Vice President for Academic Affairs Michaele Whelan.

The student-focused group will cover how students will transition into Emerson, where they will be living, and what their experience at the campus will look like. The Emerson group will be headed by Vice President and Dean of Campus Life James Hoppe.

Another group will look at the specifics of what will happen to the Vermont campus, which Vice President of Administration and Finance Paul Dworkis, Pelton, and a member of the board of trustees from both colleges will lead. These individuals will analyze what Emerson will do in regards to the real estate, campus, and facilities.

A group will handle the financial specifics of the merger, assessing the finances and the financial models for the merger. Dworkis and a board of trustees from both colleges will head this.

Pelton and a board of trustees member from both colleges will head another group that will decide what the governance and composition of the merger will look like.

Quigley said the Marlboro working groups will include three representatives from the community—one faculty member, one student representative, and one staff member. The group also includes a representative from the town of Marlboro and someone from the alumni council. The group will be co-chaired by a current trustee and the vice president of the board.

Quigley also said that Emerson will have the majority of authority over what happens to the Vermont campus. The president said all groups should complete their work by Valentine’s day and that the product of the working groups will then turn into a legal document.

“We know there are a myriad of questions that have to be asked and answered and this working group is a mechanism to help identify those questions, find efficient ways to answer them, and move this along smoothly and swiftly,” he said.