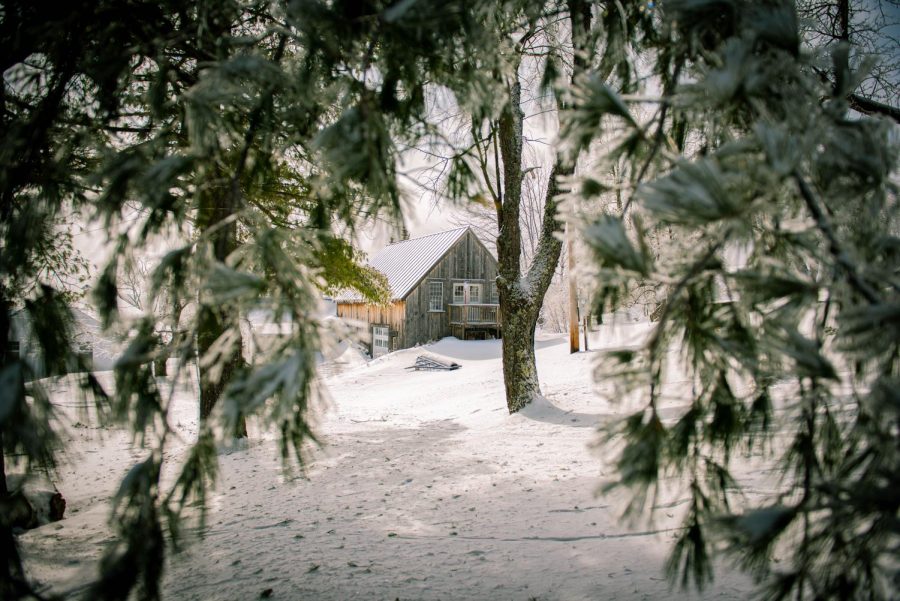 MARLBORO, VT—On this week’s episode of The Beacon, producer Melissa Rosales and audio engineer Connor Gallant travel to Marlboro College to cover the latest updates on the proposed Emerson-Marlboro merger. The Board of Trustees Meeting Saturday revolved around expediting the proposed merger deal, studio art spaces on Emerson College’s campus, tensions between the alumni and the Board, and more.

The Beacon is also available on Spotify and Apple Podcasts.