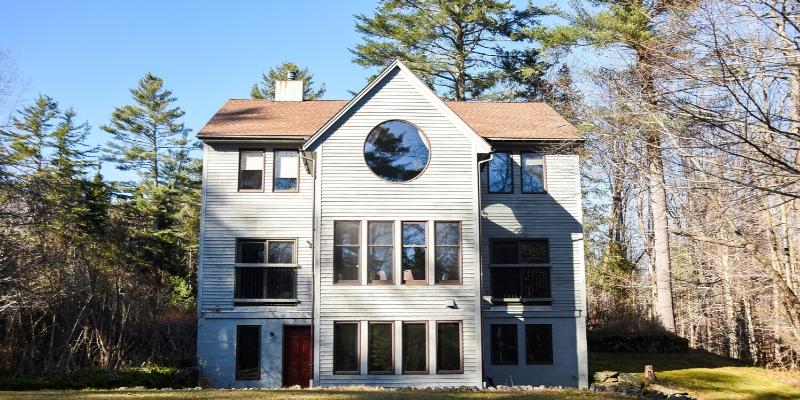 MARLBORO, Vt.—Marlboro College’s graduate school is on a path to closure and could officially cease operations as soon as 2020, according to Marlboro College President Kevin Quigley.

The graduate school has been tracking towards termination for two years and stopped admitting prospective students at the beginning of the 2019-20 school year. The shutdown comes as the main campus also ceases operations following an announcement last week of Emerson College’s acquisition of Marlboro.

“They’re in a teach-out mode,” Quigley said in an interview with The Beacon. “They’re on a course to closure, and they’re on a timetable to try and wrap up next year.”

Should the school close, Marlboro is ethically obligated to find all active students a teach-out partner—another accredited institution with relative coursework willing to take on students until they complete their degree.

While Quigley painted a clear future for the school, Business Manager for Graduate and Professional Studies Danette Reynolds told The Beacon that the college left faculty and students in the dark.

Quigley said administrators committed their focus heavily to undergraduate programs in recent years. In 2017, the college announced that the school’s graduate campus in downtown Brattleboro, Vermont would close and that operations would move to Marlboro’s rural campus.

“Our focus and the arrangement with Emerson is really on the undergraduate program, which is the core of what we do at Marlboro,” he said. “I want to underscore that this is a whole area that just really hasn’t been the focus of discussion between Marlboro and Emerson.”

While the school is already on track to close, a small chance remains for the programs to be relaunched at Emerson, an option Quigley said will be discussed in the colleges’ ongoing negotiations.

The college’s graduate school offers three degrees—a master of arts in teaching for social justice, a master of science in management, and a master of business administration. The Center for New Leadership, a program within the school, offers training and certifications in collaboration with Vermont-based nonprofits.

Despite the possibility of Emerson taking on these programs, Reynolds said the graduate school’s future appears bleak.

“I’m assuming we’ll just be dissolved—whether they find another school with accreditation for us that our students can finish out at or not,” she said.