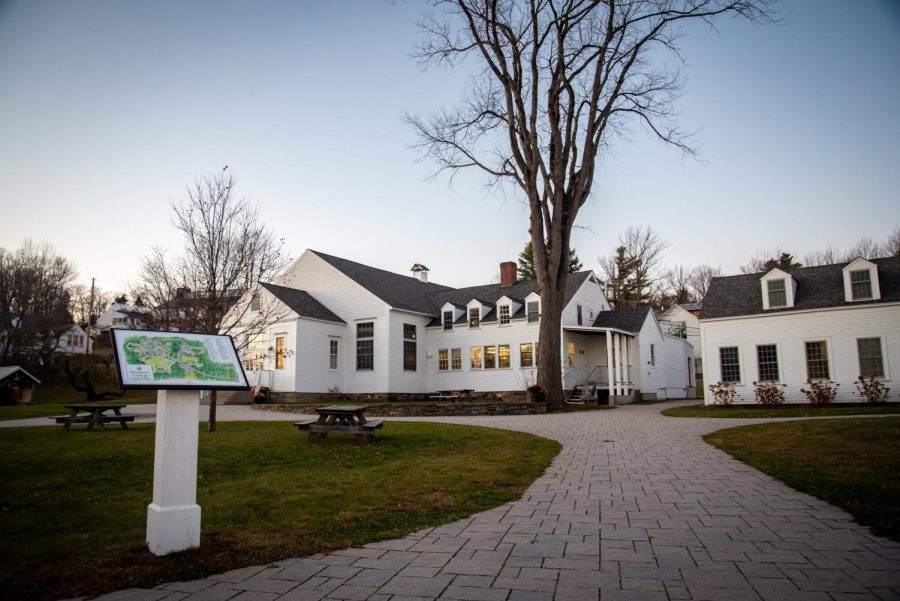 Marlboro College President Kevin Quigley announced that the Vermont college is working to cover the difference in room and board costs for students transitioning to Emerson.

“For any student who transfers to the Marlboro Institute at Emerson, we can now guarantee that we will cover the difference in housing costs until they graduate,” Quigley stated.

Marlboro students will pay $5,555 more in room and board on average and are required to stay on campus until the end of their junior year. A month ago, Marlboro also announced partnerships with three other New England liberal arts colleges that are less expensive than Emerson.

The agreements, announced on Dec. 23, will give Marlboro students the option to transfer to College of the Atlantic in Maine, or Bennington College and Castleton University, both in Vermont. The three institutions, all smaller liberal arts schools, have agreed to waive certain fees and requirements to make it easier for Marlboro students to transfer. Students from the Vermont college will also pay a discounted tuition rate at the three colleges, similar to Marlboro’s agreement with Emerson. Marlboro also announced it would pay for any transfer application fees for students wishing to transfer to non-partnered institutions.

“We understand students have various preferences and needs in meeting their academic goals, and that for some students transferring to an institution other than Emerson may be their best path forward,” said Marlboro Dean of Admissions Fumio Sugihara in a statement on Marlboro’s website.

Sugihara also wrote that a fourth transfer agreement is in the process of being signed.

The newly announced agreements come after Marlboro College declared a merger agreement with Emerson on Nov. 6. The merger will grant Emerson Marlboro’s endowment and control of its campus, rename the Institute for Liberal Arts & Interdisciplinary Studies after Marlboro, and take in students from the Vermont institution at a discounted tuition rate, so long as they stay in the Individually Designed Interdisciplinary Program.

“We recognize that not all of our students were going to want to go to Emerson,” Sugihara said. “Some of them intentionally chose Vermont, and they really want to be here. Some students might prefer a location that is not in an urban center, or they might prefer a more rural location.”

Sugihara later wrote in an email to The Beacon that room and board costs will not be covered by any institution under the transfer agreements and that faculty and staff are not included in the plan, unlike Marlboro’s merger deal with Emerson.

Sugihara said Emerson was included in the discussions about transfer agreements with other institutions.

“We also did this in discussion with Emerson, because, of course, we don’t want anything to jeopardize the agreement process,” Sugihara said. “We want Marlboro students to make decisions that are going to enable them to achieve their success, and if that’s not going to be Emerson, we all want to make sure that there are opportunities for those students.”

Bennington College Vice President for Enrollment Tony Cabasco said the agreements have been in the works for a few months.

“Maybe late November or early December, it was only a few weeks after [the Emerson-Marlboro announcement],” Cabasco said. “The folks at Marlboro had approached us to say that they’re wanting to, I believe, provide more options for the students because the expectation [is] that a lot of students are likely headed to Emerson but that some may not be.”

Cabasco also said that Bennington lines up with Marlboro’s pedagogical vision on education.

“[They have a] commitment to the kind of self-directed learning and how we do the liberal arts—it is a good match in that regard,” Cabasco said.

The College of the Atlantic is a liberal arts college on Mount Desert Island in Maine, focused on interdisciplinary learning and human ecology, according to its website. The college has 365 students on a 37-acre campus, with an average class size of 12 students.

In Bennington, Vermont, Bennington College has an academic structure similar to Marlboro’s Plan program, where students work one-on-one with an advisor to create their own curriculum and a primary and secondary area of study. There are about 755 students on the 440-acre rural campus, with an average class size of 15 students.