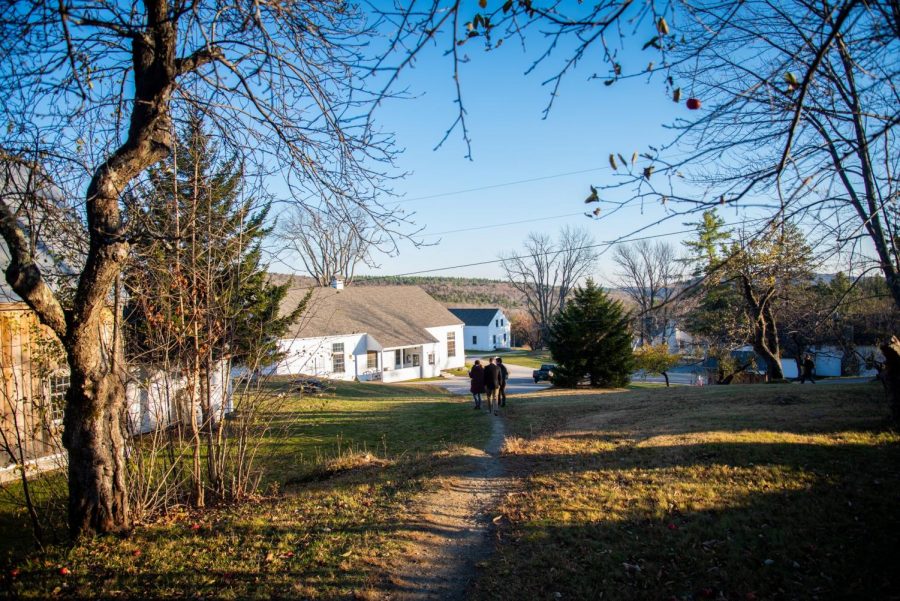 “We remain determined that an agreement will be finalized in May by both Boards of Trustees and implemented by June 30th, and will provide a net benefit to Emerson College, from inception,” President M. Lee Pelton wrote.

Just four months before a formal transfer agreement between Emerson College and Marlboro College is set to be signed, Marlboro has yet to file requests to un-restrict nearly $40 million in restricted assets, according to a public records request from the Vermont Attorney General’s Office.

For Emerson to use any amount of Marlboro’s $31 million in permanently restricted net assets—which can be designated for plans such as funding Marlboro departments or the construction of a new building—Marlboro must work with their donors and go through the Vermont Attorney General’s Office, according to Emerson Associate Vice President for Finance Robert Butler.

Marlboro College has over $56 million in net assets, according to the College’s 2018 990 tax forms. Of those, only $16 million are unrestricted.

The Attorney General’s Office has “no responsive records” to show that Marlboro has started this process, according to their Public Records Response. The office also had no record of any lawsuits against Marlboro College, which The Beacon additionally requested.

The Beacon also requested all communication between Marlboro employees, staff, and alumni, and the Attorney General’s Office from October 2019 to present.

“In exchange for the transfer of our assets (endowment and campus), the alliance partner will rename an Institute and take all of our faculty and staff,” Quigley wrote.

Dean of Liberal Arts at Emerson Amy Ansell said Emerson College has only made offers to the 24 tenure or tenure-track faculty. There are no current plans for Emerson to offer contracts to non-tenure track faculty or staff.

Rennie Washburn, chief advancement officer at Marlboro, declined to comment on this story.