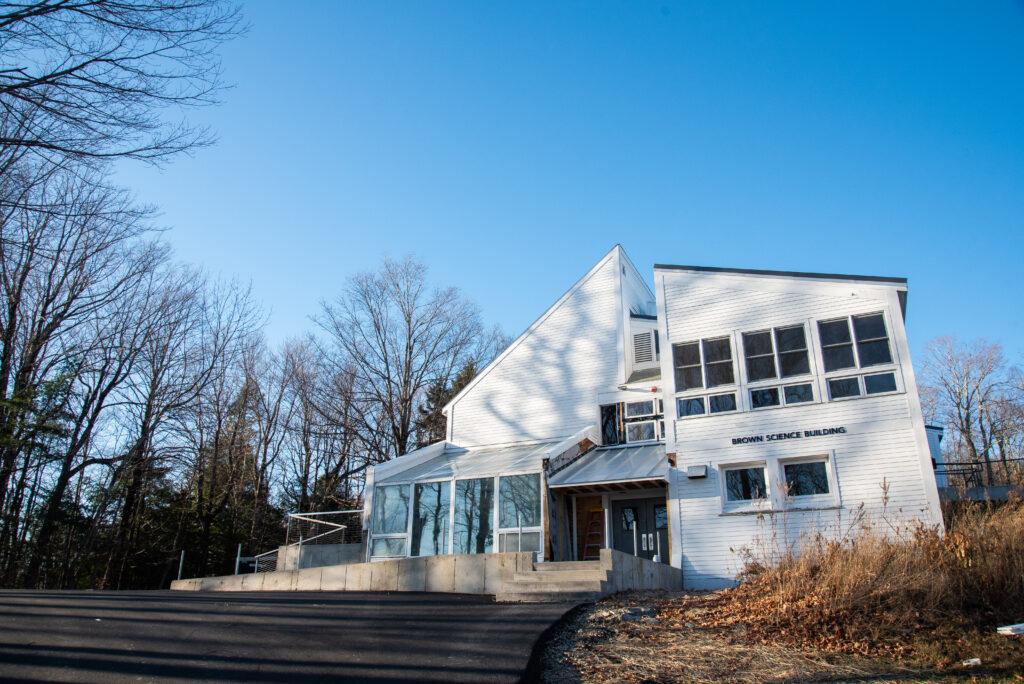 Marlboro College students attending Emerson as a part of the proposed Emerson-Marlboro merger will lose the Marlboro tuition rate guarantee and housing scholarship if they defer entry to the college in the fall, according to a college official.

Director of Undergraduate Admission Michael Lynch said in a May Zoom session that Marlboro students who attend Emerson starting spring 2021 will be labeled transfer students and excluded from the financial aspects of the merger terms. They would be required to pay full tuition and full room and board, nearly $20,000 more per year than the original deal.

Lynch said in the Zoom session that the college expects students to attend Emerson in the fall so they get the full benefit of the merger agreement. He did not respond to repeated requests for comment.

The stipulation regarding entry deferral was not originally released in the terms of the Emerson-Marlboro merger agreement in November, but the two institutions set up working groups to hammer out specifics of the merger over the last eight months.

Marlboro and Emerson announced in November that Marlboro students entering Emerson would be guaranteed equal tuition to what they paid at Marlboro. These students would still be subject to year-to-year tuition increases, according to the announcement. Emerson has increased its attendance cost at an average of 2.8 percent per year in the last decade.

Marlboro College also put together a fund to cover the difference in room and board costs for students entering Emerson—an average of $5,555 per student.

The news comes against the backdrop of the COVID-19 pandemic, which has thrown colleges’ plans for the fall semester into uncertainty as the risk of potentially spreading the virus within learning communities looms. Emerson announced Wednesday that the fall semester would take place both online and in person, with classes going fully online after Thanksgiving break.

“I’m worried that Marlboro students are faced with no other option than to transfer to Emerson or no better option,” she said in a phone interview. “We have students who are immunocompromised, or disabled, or just don’t think it’s safe to go back in the fall, and I’m worried that some students will feel the need to compromise their safety because they don’t think they’ll be able to afford Emerson if they defer.”

Marlboro students have been excluded from opinion surveys about the College’s plan for the fall semester sent to prospective, students, continuing students, and parents, according to an email statement to The Beacon from President M. Lee Pelton. He said Emerson Polling conducted the surveys without Marlboro students because “they have a conditional admission at this point and a full acceptance was a filtering criteria.” Marlboro students also received the email about Emerson’s fall semester plans two hours after it was sent to current Emerson students.

Bieneman said the lack of communication with Marlboro students is frustrating.

“Emerson students and maybe other prospective students have been getting communication that hasn’t been sent to Marlboro students and that nobody at Marlboro has gotten,” Bieneman said. “We’ve had to hear about it second or third hand.”

Emerson joined a string of schools in Boston and across the country that have released plans for modified fall semesters. This month, Northeastern University announced a plan for a hybrid education model that will allow students to decide whether to attend classes in person or remotely. Five Harvard graduate schools announced a fully online fall semester earlier this week, with a sixth—The Harvard Graduate School of Education—announcing it would go online for the entire year.

A handful of other colleges, like The University of Notre Dame, announced a plan to start their semester two weeks early and also end the semester before Thanksgiving to prevent a possible spread of COVID-19.

Bieneman said that she heard students would be willing to defer if Emerson returns in the fall or holds courses online.

“I know a lot of people have various learning disabilities or just preferences where they have a harder time online. I know people with ADHD are really concerned so I know there are people who feel very strongly about it,” she said. “It’s an accessibility issue as well, going online. So I would say that people who are suffering because of online classes should also be able to do that.”