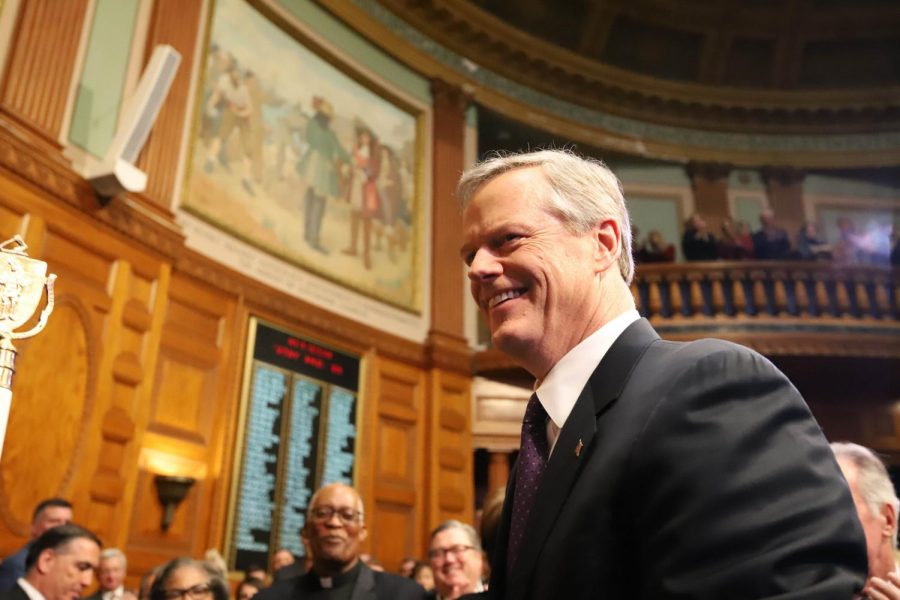 Wednesday was the first day since the virus’ peak in April that cases crossed the 3,000 mark. The Department of Public Health said more data was included in Wednesday’s total due to technological issues in the reporting process.

New infections in the state have steadily risen since mid-September. Now in the midst of a second wave, city and state officials are warning against Thanksgiving travel and gatherings, which experts say could accelerate the spread of the virus.

Hospitalizations from COVID-19 are currently surging. On Wednesday, the state reported 954 total hospitalizations, compared to 835 a week ago.

Emerson reported no new positive test results Wednesday out of more than 1,000 new results added to Monday’s testing total. The college’s test results have come in irregular batches over the last week, likely a product of ongoing delays at the Broad institute, which provides and processes testing for Emerson and other area universities.

The college reported 16 new positive tests last week—one third of the cumulative total positives reported thus far this semester. The surge forced administrators to impose a bevy of new restrictions on campus life, including the cancellation of all non-academic in person activities (in-person classes ended Wednesday). The 4,080 tests administered last week is the highest number of tests in a single week since community members returned to campus in late August. The college’s weekly positivity rate sits at .39 percent, the highest number reported this semester.

The college shifted from a manual data reporting process to an automatic one on Oct. 13. The decision followed a Beacon investigation that revealed a string of inaccuracies in the data reported by the college.

Emerson’s dashboard is updated daily Monday through Friday. When it was first launched in August, the college opted for weekly updates before eventually shifting to twice weekly and then daily updates. Tabs for hospitalizations and the number of “invalid” results received by community members have since been removed from the dashboard after testing began in August. Invalid results are typically a result of user error and require re-testing.