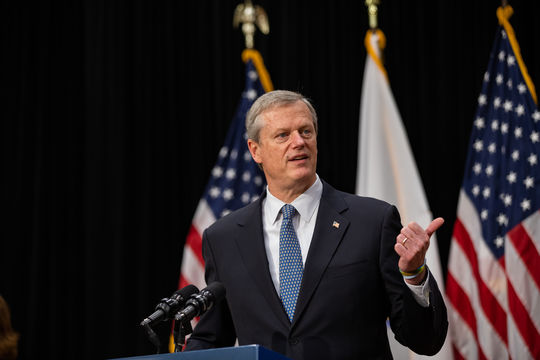 Mayor Martin J. Walsh announced in a press conference Tuesday that Boston would be moving up to Phase Three, Step One of reopening on Feb. 1. The new phase allows businesses, such as gyms, museums, and movie theaters to reopen.

Boston regressed to Phase Two, Step Two on Dec. 15. Cases were averaging around 5,000 at the end of November and into December, in the last three weeks, cases have dropped to an average of 3,000.

The state reported 1,789 total hospitalizations Friday, down from the 2,098 reported this time last week. Hospitalizations in the state have begun to decline in recent weeks, falling by a total of 408 since Jan. 15, after rising by nearly 300 week over week during much of November and early December.