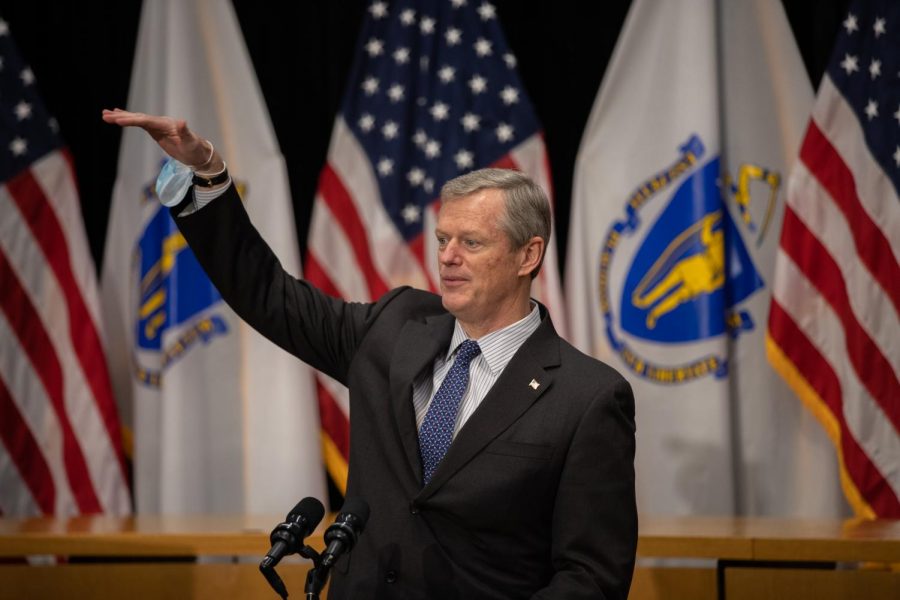 Cases in the state have steadily declined over the past two months, reaching lows last seen in late October, following a spike after the winter holidays. Monday’s report of 892 cases marked the lowest single day case total since Oct. 20.

The state reported 636 total hospitalizations Sunday, down from the 665 reported this time last week. Hospitalizations have declined substantially over the course of the past month after they spiked amid the state’s wintertime surge.

Massachusetts reported 55,455 vaccinations administered on Friday, bringing the state’s total to 2,522,847. About 13 percent of the state’s population is fully inoculated against COVID-19—meaning they have received both doses of the vaccines manufactured by Moderna or Pfizer, or one dose of the newly approved Johnson & Johnson vaccine.