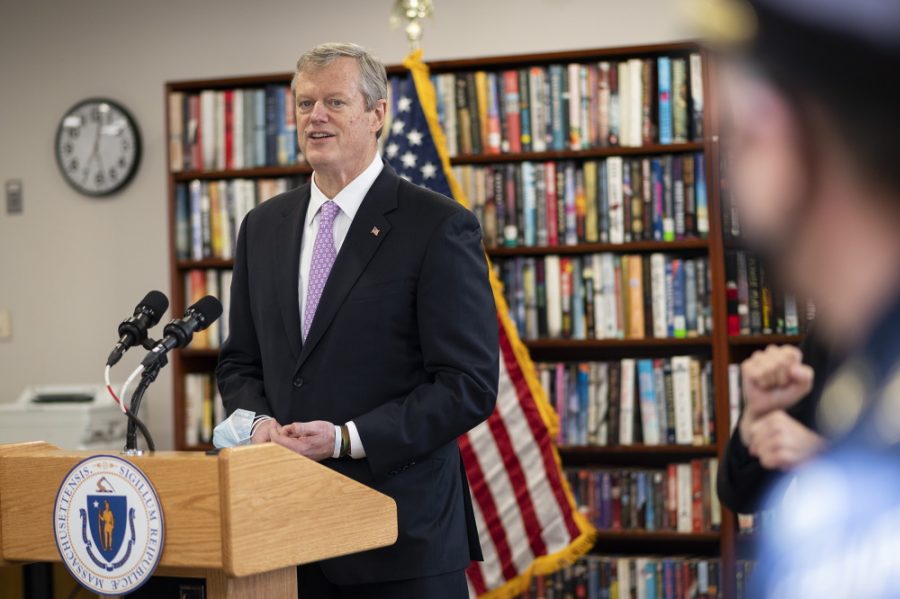 Tuesday’s report marks a continuation in the statewide surge that has been experiencing since December. The Omicron variant is reported to be a large contributor to this surge as cases in the state have been consistently above 10,000 daily.

In total, approximately 6,350,475 Massachusetts residents have received a first or second vaccination or a booster shot, equating to roughly 92 percent of the state’s population. As of Tuesday, 5,132,780 residents are fully vaccinated, about 75 percent of Massachusetts’ population.

Emerson reported 17 new positive COVID-19 tests from Tuesday out of the 399 tests administered on Monday. Since testing resumed on Jan. 3, the college has reported 184 positive tests and a positivity rate of 5.21 percent.

Tuesday’s “arctic blast” prompted “COVID Lead” Erik Muurisepp to announce in an email the closure of the Tufts Medical Center at 2:00 p.m. as the center experienced heating issues.

The email did not state whether or not the arctic blast affected other Emerson facilities, nor did it announce further closure of the location.

The college also released a communication to the Emerson community late Tuesday night updating existing COVID-19 guidelines and confirmed the date to return to in-person instruction.

Interim President Bill Gilligan announced that in-person classes will resume on Jan. 18,  as stated previously in an email to the college community, but has opted to extend the grab-and-go option in the Dining Center and postpone in-person organization meetings until Jan. 24.

To comply with the updated testing protocol, Tufts Medical Center will be open to all Emerson community members on the following Saturday dates: Jan. 15, Jan. 22 and Jan. 29 from 8 a.m. to 4 p.m., college officials announced in an email on Tuesday.

The testing center will be closed every Sunday in January, as well as Monday, Jan. 17 in order to observe Martin Luther King Jr. Day.