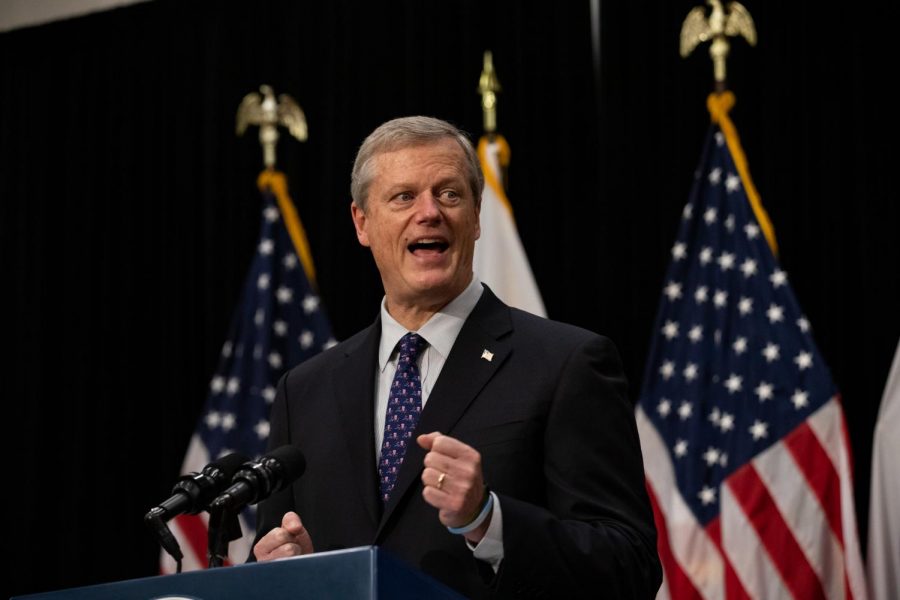 Mayor Martin J. Walsh announced in a press conference Tuesday that Boston would be moving up to Phase Three, Step One of reopening on Feb. 1. The new phase allows businesses, such as gyms, museums, movie theaters and sightseeing and organized tours, such as duck tours and whale watching, to reopen.

Boston regressed to Phase Two, Step Two on Dec. 15. Cases were averaging around 5,000 at the end of November and into December, just above where cases are currently averaging.

The state reported 1,951 total hospitalizations Tuesday, down from the 2,213 reported this time last week. Hospitalizations in the state have begun to decline in recent weeks, falling by a total of 254 since Jan. 12, after rising by nearly 300 week over week during much of November and early December.

The Massachusetts Department of Public Health announced Tuesday that a third case of the more contagious coronavirus variant first discovered in the United Kingdom had been confirmed in the state. So far the state has reported three cases of the variant within two weeks. A Center for Disease Control and Prevention report on Jan. 15 warned that the variant could become the dominant strain in the U.S. as early March. The U.K. variant is believed to be 50 percent more transmissive than current variants of COVID-19.

Emerson has reported 19 positive tests within the first three weeks of the spring semester testing cycle, bringing the overall positivity rate to .43 percent. The last month of Emerson’s fall semester testing brought 28 new positives, compared to 32 over the course of the first three months of testing. The fall testing cycle’s overall positivity rate stood at 0.12 percent.