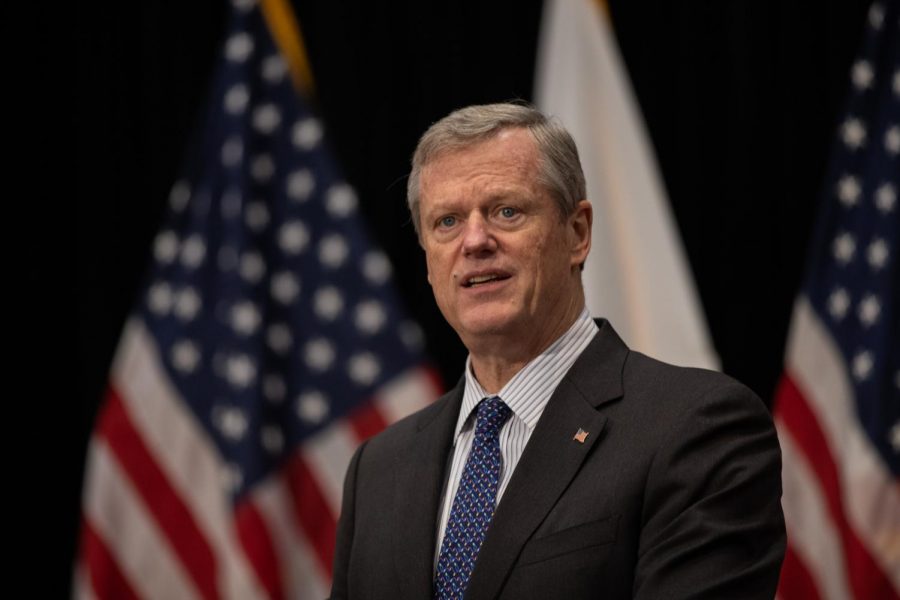 On Friday The Centers for Disease Control and Prevention announced two new cases of the B.1.1.7  variant of COVID-19 had been found in Massachusetts. Massachusetts has now reported seven cases of the variant first found in the United Kingdom which is believed to be up to 50 percent more transmissible than the strains of the virus currently spreading.

Boston will follow the statewide capacity increase on select businesses, Mayor Martin J. Walsh announced Friday. Effective on Feb. 8, certain businesses, such as restaurants, museums, gyms, and movie theatres, will be allowed to operate at 40 percent capacity after being forced down to 25 percent capacity since Dec. 26. The decision comes just days after the state surpassed 500,000 total coronavirus cases Monday, after reaching 400,000 on Jan. 8.

The state reported 1,389 total hospitalizations Saturday, down from the 1,676 reported this time last week. Hospitalizations in the state have declined in recent weeks, falling by 606 since Jan. 24, after rising by nearly 300 week over week during much of November and early December.

The one new positive reported Friday brings the spring semester total to 55, after nearly four full weeks of testing. In the fall, the college reported 60 positives across the four months testing was administered.