The Berkeley Beacon • May 26, 2021 • https://berkeleybeacon.com/massachusetts-reports-382-new-coronavirus-cases/ 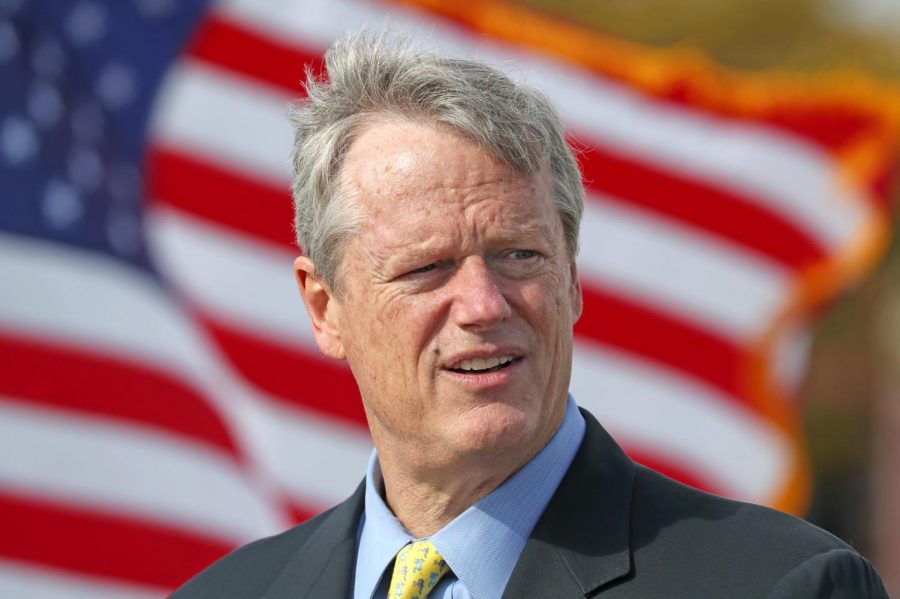 Wednesday’s report is the first day this week that cases have topped 300. However, it is also the fourteenth time cases have been under 500 in the past sixteen days.

The state reported 264 hospitalizations Wednesday, down from the 332 reported this time last week.

On Wednesday, Massachusetts reported 53,115 new vaccinations, bringing the state’s total to 7,634,963. Over 50 percent of the state’s population is now fully inoculated against COVID-19—meaning they have received both doses of the vaccines manufactured by Moderna or Pfizer-BioNTech, or one dose of the Johnson & Johnson vaccine.

Emerson reported no new positive COVID-19 tests on Wednesday out of the 96 tests administered on Monday. Zero community members were reported to be in on-campus isolation and quarantine.

Since summer testing began, Emerson has reported no new positive test results of the 1,256 tests administered.