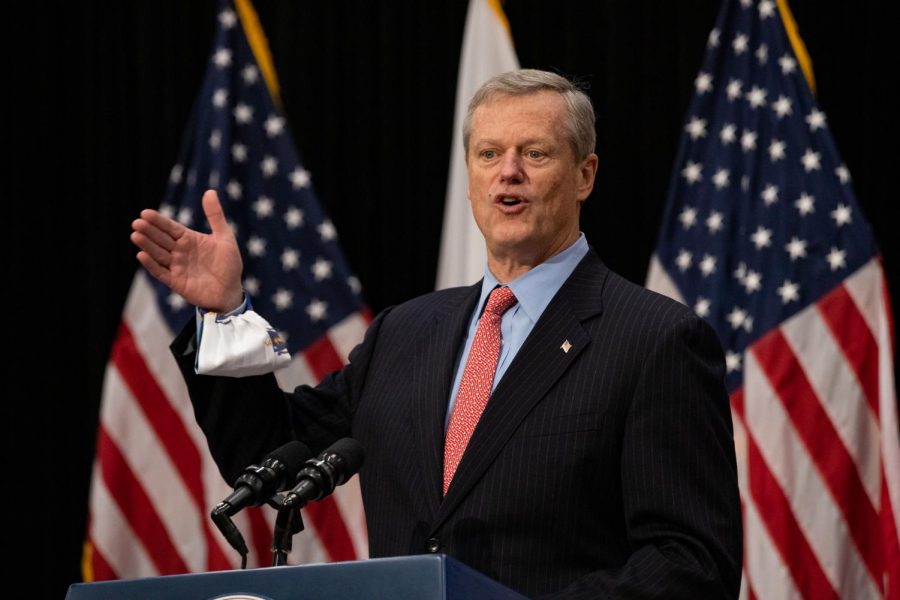 Wednesday marks the second time this week that cases have topped 3,000. Last week, Massachusetts saw a decline from the record-breaking highs set the week prior, with cases consistently below 6,000.

The United States has surpassed 400,000 deaths due to the pandemic, according to data gathered by Johns Hopkins. The country has been observing a surge in the number of deaths caused by the virus throughout the winter months, with January reporting record highs.

Emerson reported no new positive tests on Wednesday, following the holiday weekend. Wednesday’s results accounted for only three tests, but the college does warn that “the most recent day’s test results may be partial,” and says 48 hours may be necessary to get a complete data set from the Broad Institute, which manages the tests.

The dashboard was updated at 12:15 pm on Wednesday.

The Massachusetts Department of Public Health announced Sunday the first confirmed case of the coronavirus variant first discovered in the United Kingdom has been identified in Massachusetts. The Centers for Disease Control and Prevention have confirmed 88 cases of the variant in the U.S. since its initial discovery in December. A CDC report on Jan. 15 warned that the variant could become the dominant strain in the U.S. as early March. The U.K. variant is believed to be 50 percent more transmissive than current variants of COVID-19.

The state reported 2,209 total hospitalizations Wednesday, up slightly from the 2,200 reported this time last week. Hospitalizations in the state have begun to decline in recent weeks, falling by a total of 177 since Jan. 6, after rising by nearly 300 week over week during much of November and early December.