The Berkeley Beacon • May 21, 2021 • https://berkeleybeacon.com/massachusetts-reports-400-new-coronavirus-cases/ 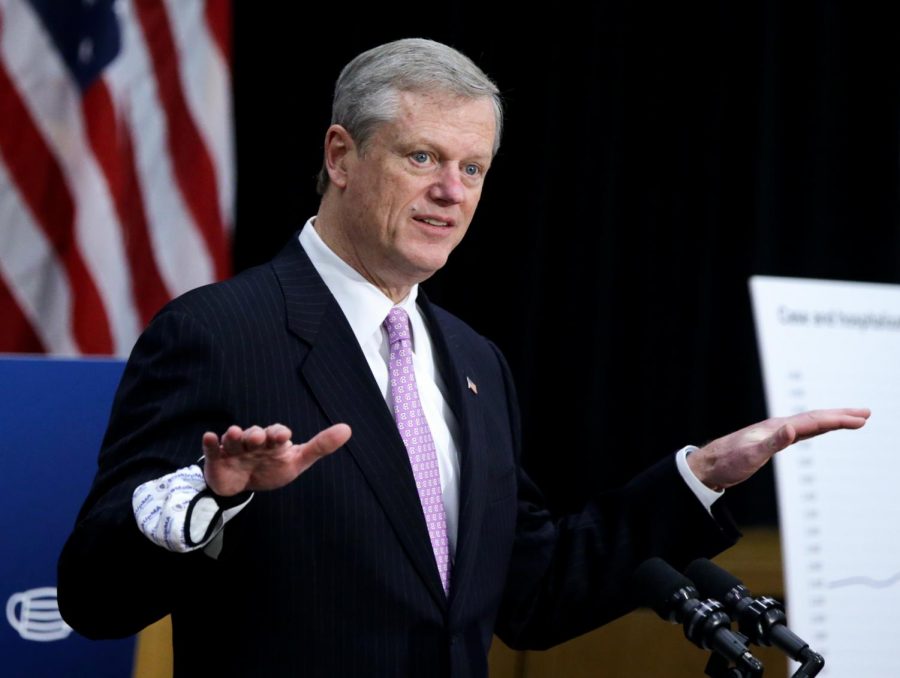 Friday’s report marks the fourth time this week that cases have been under 500 — marking the eighth time in the last eleven days cases have fallen below that marker.

On Friday, Massachusetts reported 89,739 new vaccinations, bringing the state’s total to 7,434,103. Over 48 percent of the state’s population is now fully inoculated against COVID-19—meaning they have received both doses of the vaccines manufactured by Moderna or Pfizer-BioNTech, or one dose of the Johnson & Johnson vaccine.