The Berkeley Beacon • May 19, 2021 • https://berkeleybeacon.com/massachusetts-reports-425-new-coronavirus-cases/ 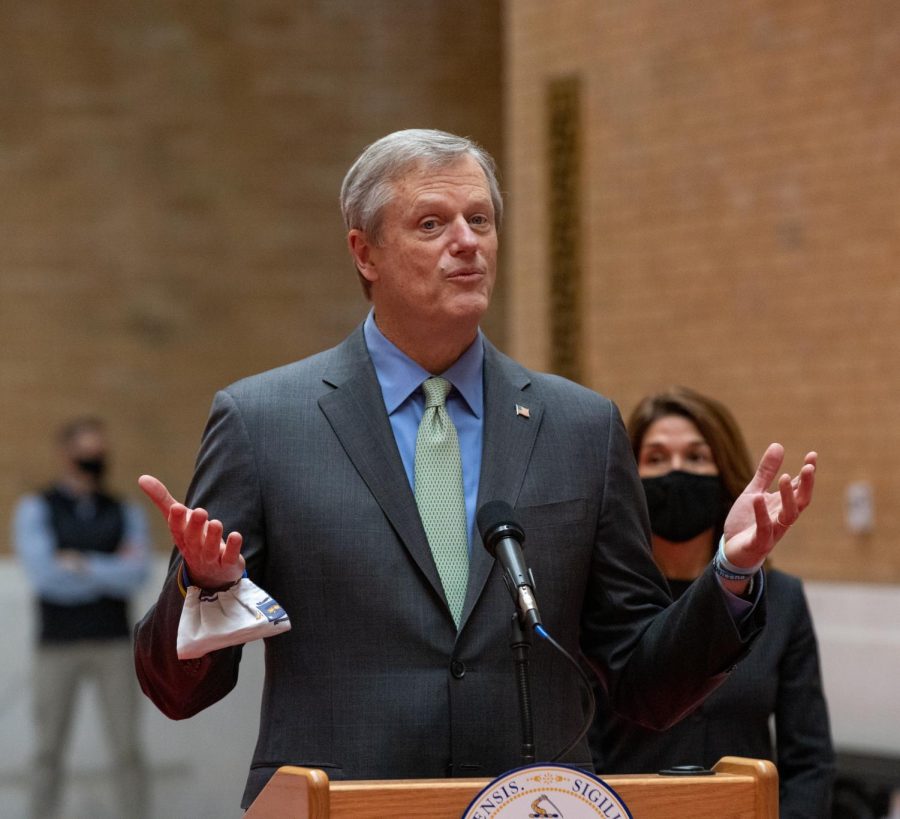 By Frankie Rowley and Colin A. Young

Wednesday’s report marks the third time this week that cases have dropped below 500, the first time cases have been below 500 for three consecutive days since late September. Monday’s case total marked the lowest cases have been since Aug. 21, 2020, when 283 cases were reported.

The state’s requirement that people wear face coverings will go away May 29 and be replaced by an advisory consistent with the recent U.S. Centers for Disease Control guidance that vaccinated people no longer need to wear a mask in most settings.

Masks will still be required on transportation, in health care settings, schools and congregate living settings regardless of vaccination status.

On Wednesday Massachusetts reported 72,302 new vaccinations, bringing the state’s total to 7,281,825. Over 47 percent of the state’s population is now fully inoculated against COVID-19—meaning they have received both doses of the vaccines manufactured by Moderna or Pfizer-BioNTech, or one dose of the Johnson & Johnson vaccine.

Emerson reported no new positive COVID-19 tests on Wednesday out of the 103 tests administered on Tuesday. Zero community members were reported to be in on-campus isolation and quarantine.