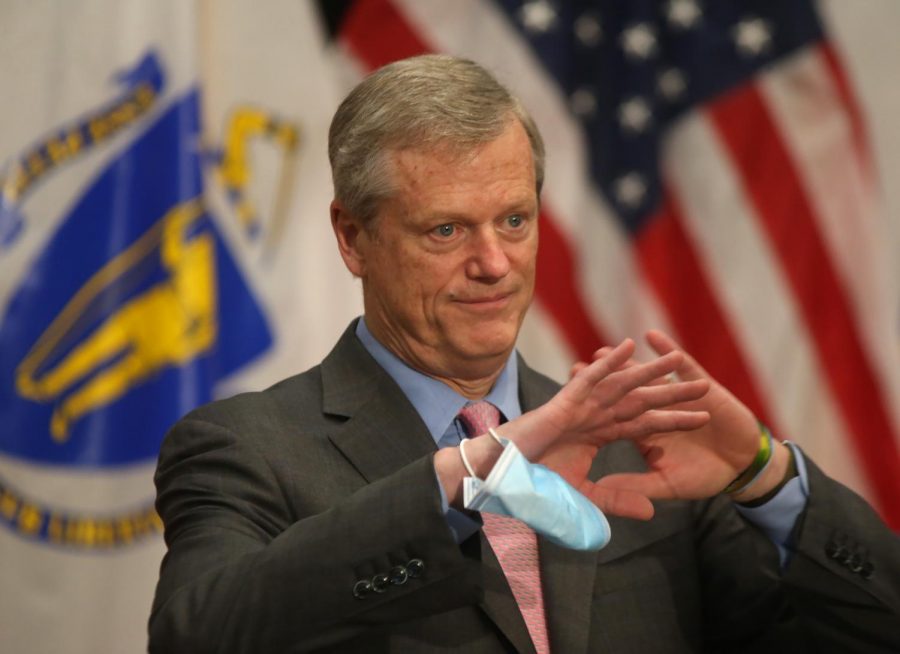 The recent spike in cases prompted Massachusetts Gov. Charlie Baker to roll back the state’s reopening Tuesday. Baker announced the state would be moving from phase three, step two back to step one of phase three.

“The rate Massachusetts residents are getting infected and the rate at which they are needing medical care, if all continues to move at this pace, is simply not sustainable over time, and our health care system will be put at risk,” Baker said.

Now, two weeks out from thanksgiving, any potential spread resulting from holiday travel and gatherings will begin appearing in case data.

Over the course of the past three weeks, Emerson has reported 25 positive tests on 6,812 tests—a positivity rate of .37 percent. The positivity rate for a three week period never exceeded .2 percent during the semester.