The Berkeley Beacon • May 12, 2021 • https://berkeleybeacon.com/massachusetts-reports-626-new-coronavirus-cases-2/ 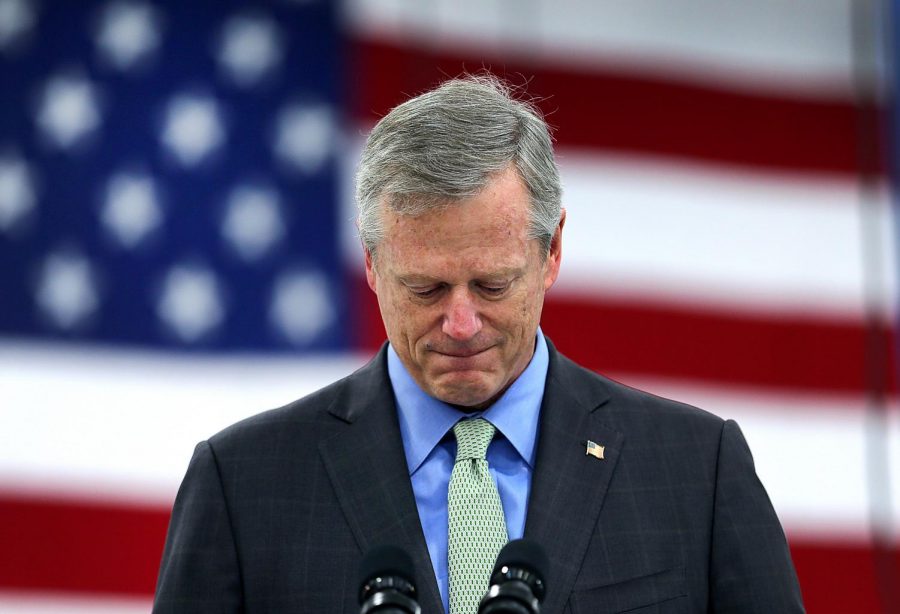 On Wednesday, Massachusetts reported 58,254 new vaccinations, bringing the state’s total to 6,907,827. Over 43 percent of the state’s population is now fully inoculated against COVID-19—meaning they have received both doses of the vaccines manufactured by Moderna or Pfizer-BioNTech, or one dose of the Johnson & Johnson vaccine.

Emerson’s latest dashboard update reported no new positive COVID-19 tests out of the 158 tests administered on Monday and Tuesday. Zero community members were reported to be in con-campus isolation and quarantine, respectively.