The Berkeley Beacon • May 15, 2021 • https://berkeleybeacon.com/massachusetts-reports-657-new-coronavirus-cases/ 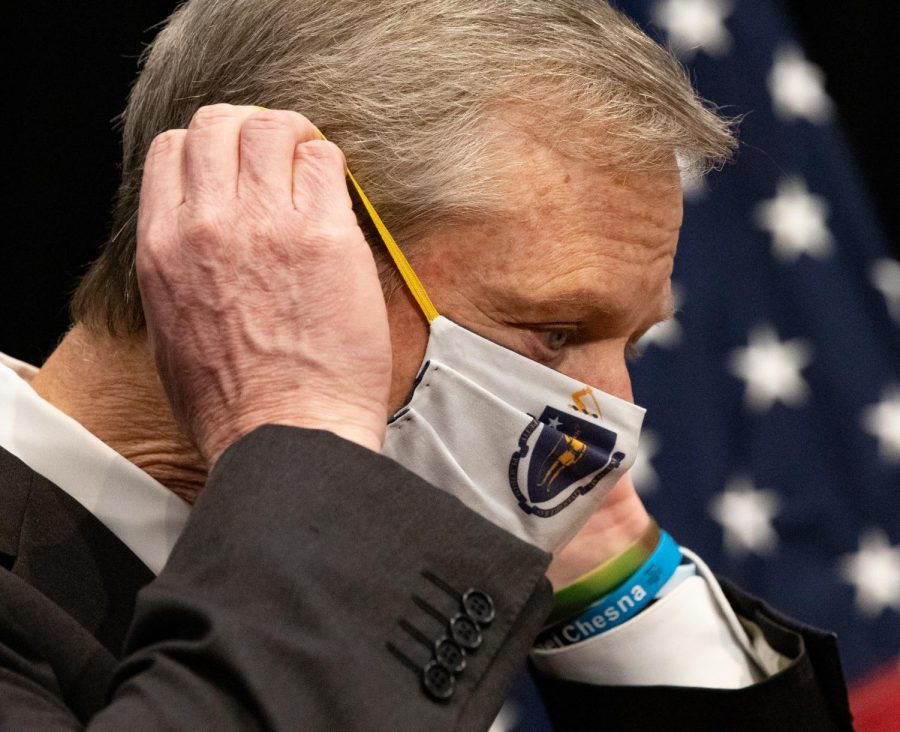 Due to the Department of Public Health’s “reporting lag from a large laboratory,” Friday’s missing case numbers have been added to today’s total of new COVID-19 cases, which marks the third time cases have topped 500 this week.

The state reported 352 hospitalizations Saturday, down from the 441 reported this time last week. Saturday’s report marks the lowest hospitalization figure since Oct. 21, when 354 people were hospitalized with the virus.

On Saturday, Massachusetts reported 66,675 new vaccinations, bringing the state’s total to 7,093,824. Over 44 percent of the state’s population is now fully inoculated against COVID-19—meaning they have received both doses of the vaccines manufactured by Moderna or Pfizer-BioNTech, or one dose of the Johnson & Johnson vaccine.

Emerson’s reported no new positive COVID-19 tests on Friday out of the 97 tests administered on Thursday. Zero community members were reported to be in on-campus isolation and quarantine.