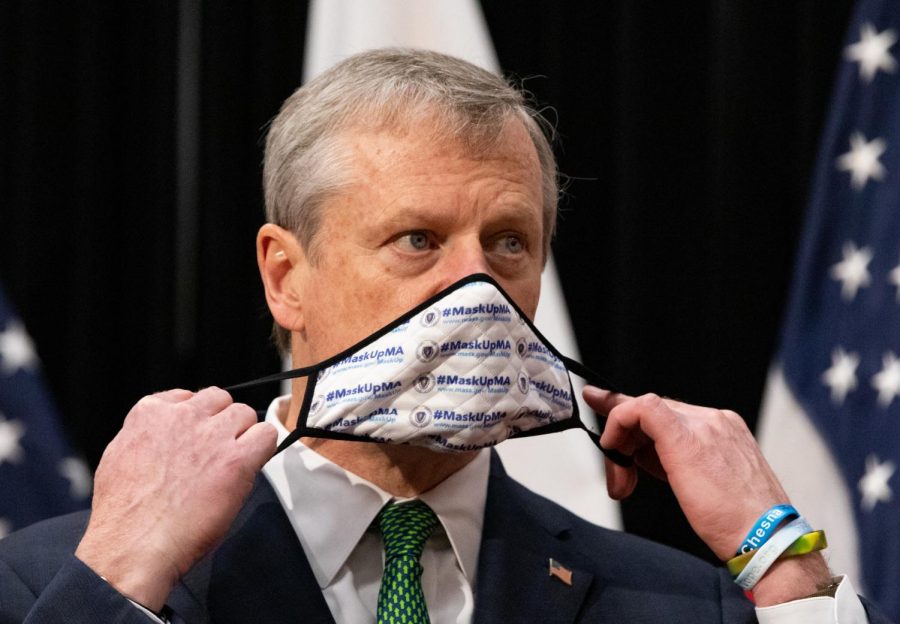 Massachusetts reported 8,542 cases over a two-day period Saturday, along with 79 deaths, as case numbers in the state continue to surge.

The state did not report any new cases on Friday, Jan. 1 due to the federal holiday.

On Saturday, the state reported 2,280 hospitalizations, a slight increase from last week’s 2,077. 83 percent of non-ICU beds in the state are occupied.

The soaring case numbers come more than a week removed from the Christmas holiday that officials warned could drive another surge in infections. The incubation period for the virus is believed to be between two and 14 days from exposure, so holiday travel and gatherings are likely to continue to drive up case totals. Thanksgiving led to the state reporting more than 4,000 new cases five days in a row.

Emerson does not update its COVID-19 dashboard over the weekends as no new tests are administered at Tufts Medical Center. Testing of community members has ticked down significantly due to in-person classes ending Nov. 25 and only a limited number of students living on campus over the break continue to receive regular screening.

The Emerson dashboard data on Dec. 22—the most recent update—revealed no new positives among just 82 tests. From late November to mid-December, Emerson reported 28 new positives, compared to 32 between early August and late November.