The Berkeley Beacon • May 7, 2021 • https://berkeleybeacon.com/massachusetts-reports-881-new-coronavirus-cases/ 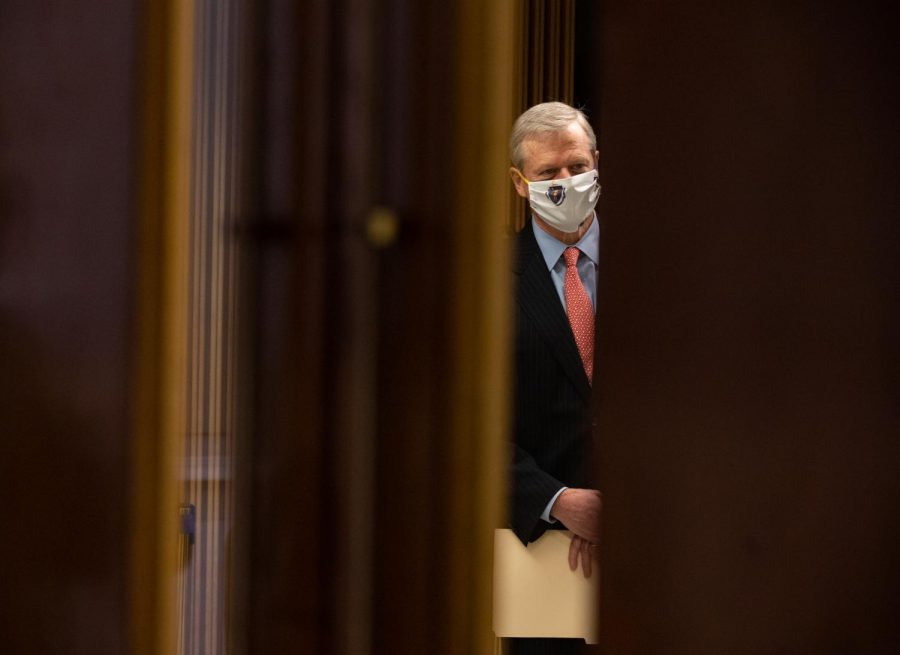 Friday’s total marks the fourth day this week cases have been under 1,000 — a trend last observed in mid-October.

The state reported 459 hospitalizations Friday, down from the 559 reported this time last week. Friday’s total marks the lowest hospitalizations have been in the state since Nov. 4, when 498 patients were hospitalized with the potentially deadly virus.

On Friday, Massachusetts reported 93,199 new vaccinations, bringing the state’s total to 6,594,462. Over 40 percent of the state’s population is now fully inoculated against COVID-19—meaning they have received both doses of the vaccines manufactured by Moderna or Pfizer-BioNTech, or one dose of the Johnson & Johnson vaccine.

Emerson’s dashboard has not posted any new data since the college entered its summer testing cycle on May 3. Monday’s dashboard update reported no positive COVID-19 tests out of the 338 tests administered on 4/30.

Zero community members were reported to be in on-campus quarantine and isolation on Monday.