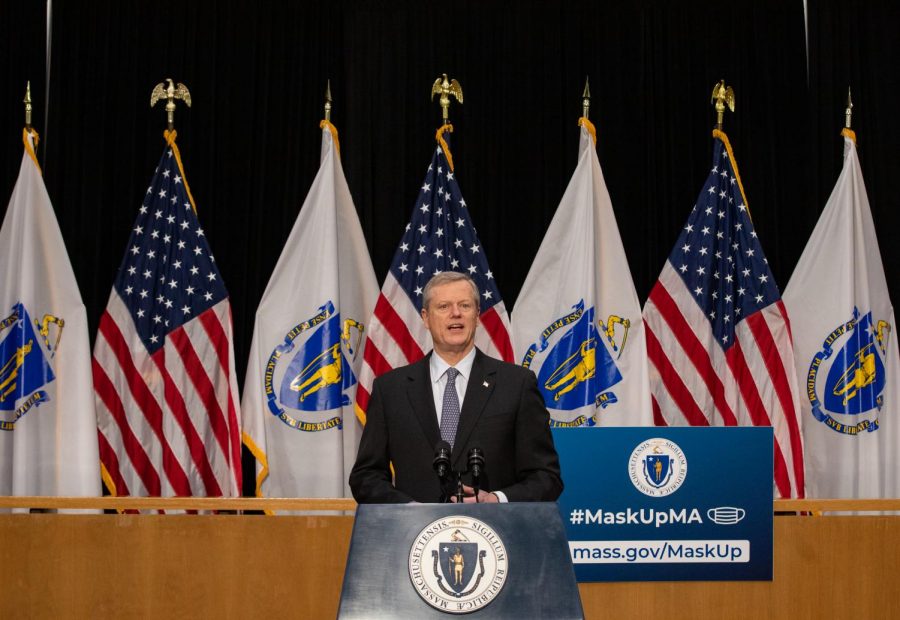 Cases reached an individual day high of 1,459 on Aug. 20, after a low of 1,254 on Aug.17. The numbers reported on Aug. 23 include data from Aug. 20-22, as the Department of Public Health does not report new numbers over weekends; this data has been excluded from the seven-day high.

Cases in Massachusetts have skyrocketed throughout the last month after a period earlier this summer where cases regularly fell below 100 each day. The surge has prompted some areas of the state to reimpose mask mandates and other COVID-19 protocols in an effort to stem the virus’s spread.

The state reported a seven-day average of 463 hospitalizations per day on Monday, up from the 369 reported this time last week.

Over the past week, Massachusetts reported 141,233 new vaccinations, bringing the state’s total to 9,114,823. More than 65 percent of the state’s population is now fully inoculated against COVID-19—meaning they have received both doses of the vaccines manufactured by Moderna or Pfizer-BioNTech, or one dose of the Johnson & Johnson vaccine. Massachusetts reached its goal of fully vaccinating 4.1 million residents on June 22, though the vaccination rate has slowed considerably since then.

Since summer testing began on May 3, Emerson has reported 10 positive tests out of the 6,633 tests administered.

The college’s dashboard is typically updated daily Monday through Friday.  When it was first launched in August, the college opted for weekly updates before eventually shifting to twice weekly and then daily updates. Tabs for hospitalizations and the number of “invalid” results received by community members have since been removed from the dashboard after testing began in August 2020. Invalid results are typically a result of user error and require re-testing.