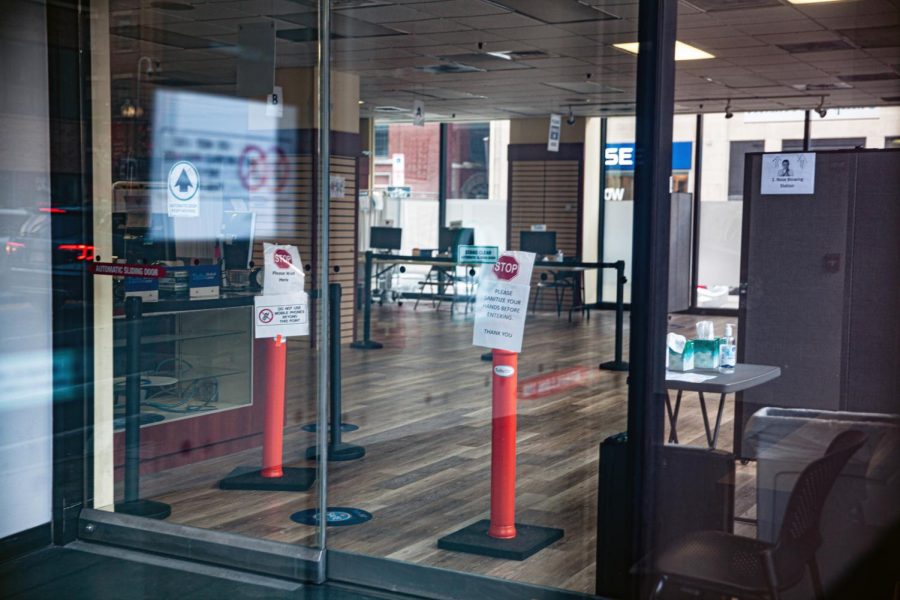 The state’s cumulative total now sits at 1,002,226 as single-day totals continue to set records. Last week, Massachusetts set a record for the highest number of cases reported in a single day twice.

The state reported 1,707 total hospitalizations on Tuesday, up from 1,612 this time last week.

Nine students were reported to be in on-campus isolation as of Tuesday.