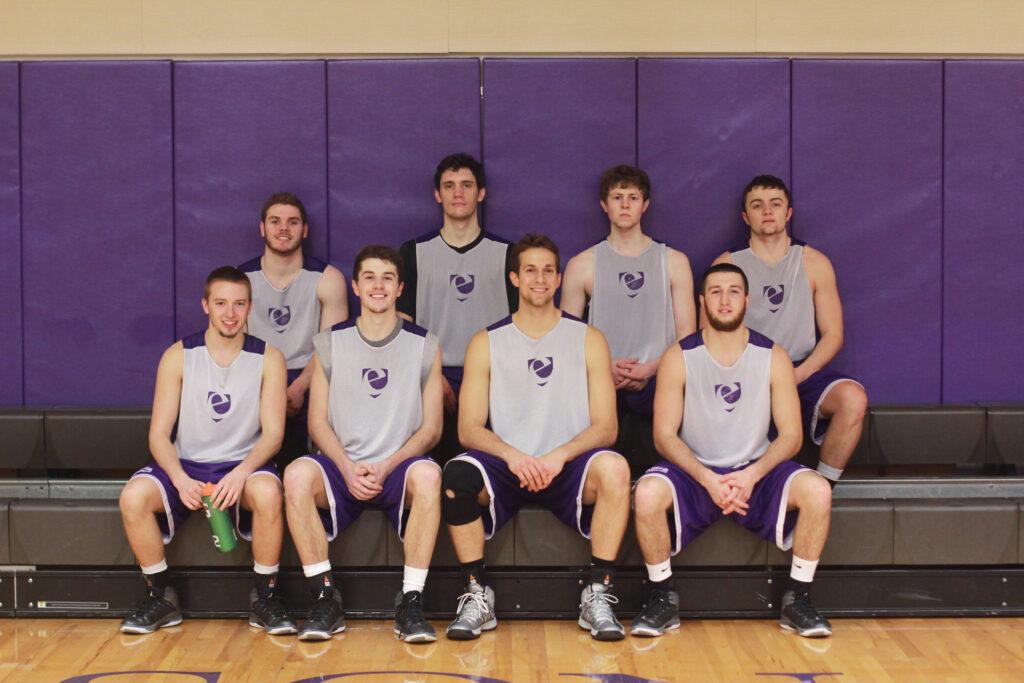 The Josiah Quincy School in Chinatown, decorated with full-sized murals and art celebrating Asian culture, houses a student body of 816 students. For five of those students, lunch and recess are brightened every Friday by their Big Brothers.

“It seemed like an appealing opportunity, especially because it was a younger age group,” said sophomore guard Mike Corcoran, one of the men’s basketball players who has taken on the responsibility of mentoring a Little Brother. “[Even though] it was something that would be once a week, I knew this relationship could be taken a little bit further than just a student to another student.”

Corcoran, along with his teammates Kyle Edwards, Eli Kell-Abrams, Jon Goldberg, and Kirby Johnston, arrived at the Josiah Quincy School at noon on Dec. 6 of last year and took their Little Brothers outside the school’s cafeteria for a more personal lunch.

The players talk with their “littles” about anything from schoolwork to their home life—and, of course, sports. Some of the Little Brothers converse and eat their lunches alongside their Big Brothers, but others have a bit more energy to let off.

After a short skirmish the players and three of the students, the group picked up their trash—and their raisins—and left for recess.

“He’s a nut, and tough to keep track of,” said Corcoran, a marketing communications major. “I see a lot of who I was when I was his age in him. That’s cool to see, and each week we seem to get along that much better and I learn more about him.”

A short trip brought the group to the concrete flat top that contains a smaller upper area, a wide lower level connected by a staircase, and a small jungle gym.

The sky was grey and cold, with gusting winds, but the weather wasn’t going to stop the Emerson basketball players from horsing around with their Little Brothers. They bounced around kickballs, foam footballs, and basketballs during a chaotic 20-minute recess period that ended with a single blow of a whistle.

Josiah Quincy’s assistant principal, P.K. Chang, who has been working at the school for 29 years, said he can clearly see the impact the Big Brothers have on their newfound siblings.

“It’s helpful for the kids. They need a role model and guidance that [they] don’t have at home,” Chang said. “Some of the kids come from homes with multiple children. They need adult guidance and mentorship.”

After recess ended, the players walked their students back to their classes and started their short journey back to Emerson’s campus.

Corcoran said he was previously a mentor for incoming freshmen in his high school, and as soon as O’Brien explained the idea to the team, Corcoran knew that the Big Brother program would be a perfect fit.