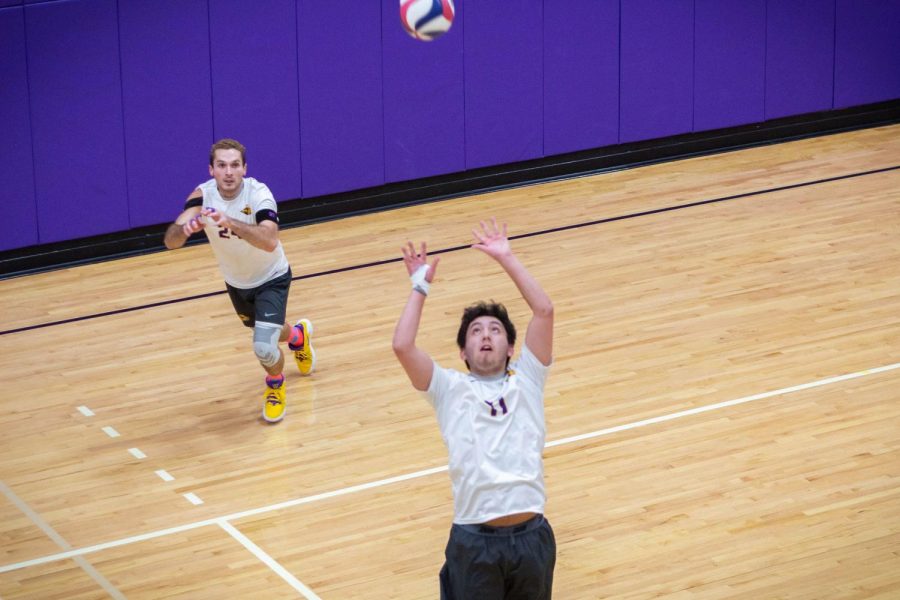 Lasell took a 2-0 lead in the first set after a ball handling error by the Lions. Outside hitter and defense specialist Danny Darress recorded a kill, and Lasell’s senior middle blocker Aaron Waitekus committed an attack error to tie the score at two.

In the second set, the Lions took the lead 1-0 when sophomore setter Josh Elliot recorded a kill. After a kill by Waitekus, Lasell led for the rest of the second set, winning 25-11.

“Our performance was not what we wanted it to be,” senior setter Lucas Raagas said in a post-game interview. “We are going to use this game as motivation and not dwell on our mistakes.”

The Lions opened the scoring in the third set when Lasell’s junior outside hitter and middle blocker Scott Sterenberg recorded an attack error. The Lions lost the lead when junior middle blocker Matt Connolly made a serving error.

“We were sloppier than usual, but we are going to prove we are better than this game,” Parker Gray said in a post-game interview.

The Lions ended with a total of 15 kills, six from Gray and four from junior middle blocker Samuel Willinger.

Read said the team is going to use spring break to practice and recover.

“They were a lot better at practice but we have to learn from the mistakes,” Read said. “We take advantage of this break to practice and recover for our next game after the break.”

The Lions will face Regis College at Colby-Sawyer College on Saturday, March. 14, at 1 p.m.