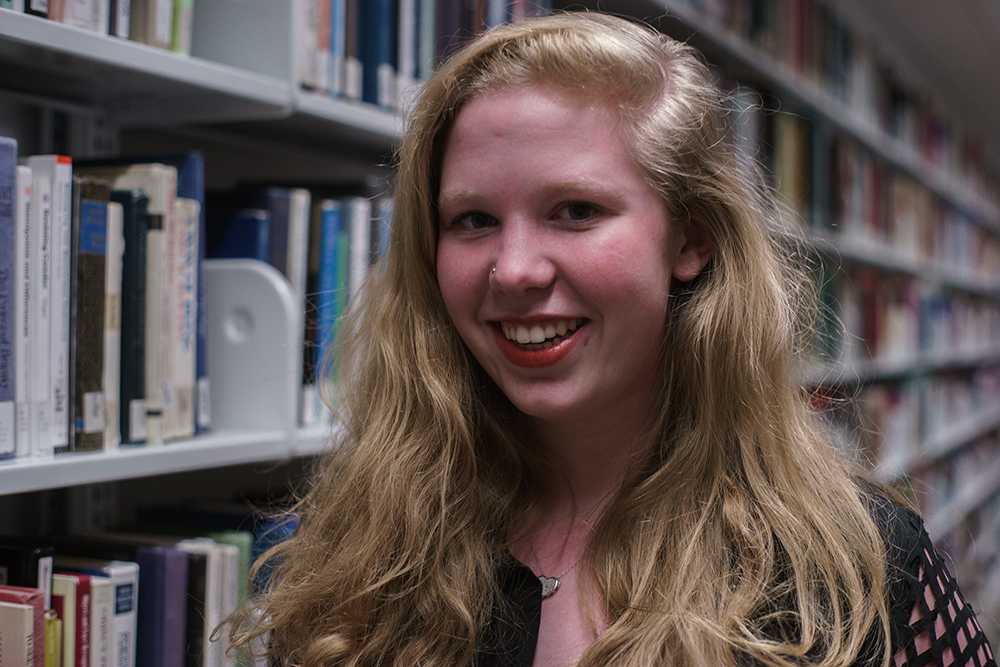 The number of requests seeking aid from the Disability Services Office has more than doubled in the last three years, making up 10 percent of the student body, according to the most recent DSO year end report.

More than three quarters of DSO accommodations were for mental disabilities: psychological, ADD/ADHD, learning, and autism disorders, according to the report. Psychological disorders were the most reported disabilities.

DSO director Diane Paxton said she’s not surprised. The increase has been constant, she said, and the growing staff struggles to keep up with the inflating caseload.

“We could still use more staff,” Paxton said. “Each case has to be handled very individually.”

The higher than average percentage of students seeking counseling is in accordance with research from the Healthy Minds Study (HMS), a web-based mental health survey of over 100,000 students. Using data from 2007-2015, the HMS found that arts and humanities students, on average, screen positive for depression, anxiety, and suicidal ideation more than other fields, like business or medicine.

Harrison said some students wait over two weeks for counseling. Once students do meet with one of six psychologists, she said, high demand restricts services to short-term care.

“We’re kind of maxed out,” Harrison said. “We definitely could increase [our services] if we had more staff.”

Ashley Cunningham, founder and president of Emerson’s chapter of the national mental health awareness organization Active Minds, said there has been a natural shift toward understanding mental health since she started the program in 2012. The senior marketing communication major acknowledges progress but recognizes there is more that can be done to destigmatize mental health at Emerson.

The multiplicity of factors in why more people are seeking out services, Paxton said, makes it difficult to pin-point one reason for the rise in accommodation requests.

Cunningham linked the increase, among other things, to a destimigitization of mental health and Emerson’s high-pressure scholastic and professional culture. Harrison added that today’s students may not have learned the coping tactics older generations had.

“I see part of our job being to develop more programs to teach people about being more resilient, having more grit and more confidence in themselves,” Harrison said.

Paxton noted a nationwide trend of more young people being diagnosed with mental health disorders. An influx of students diagnosed with disabilities, Paxton said, contributes to the rise in accommodation requests.

“Everything that’s pressuring on young people in our current society is a factor,” Paxton said. She said this includes constant connectivity to stressors through technology and the financial strain students face in school and after graduation.

In 2014, a Center for Collegiate Mental Health (CCMH) study at Penn State noted a national increase in self-harm and suicidal ideation at colleges over the past 3 years. The Penn State study surveyed over 100,000 college students across 140 institutions nationwide, including Emerson, listing anxiety and depression atop the most frequent mental health issues. This evidence, Harrison said, is comparable with ECAPS’s institutional findings.

The DSO coordinated 13 awareness, training, and college-wide activities last year as part of a year-to-year effort to increase visibility.These programs include an information session for resident assistants, online training for professors and the Cirque de De-Stress—famous for its therapy dogs—continuing this year.