Motion Picture This: ‘The King’ puts Timothée Chalamet’s star power to the test 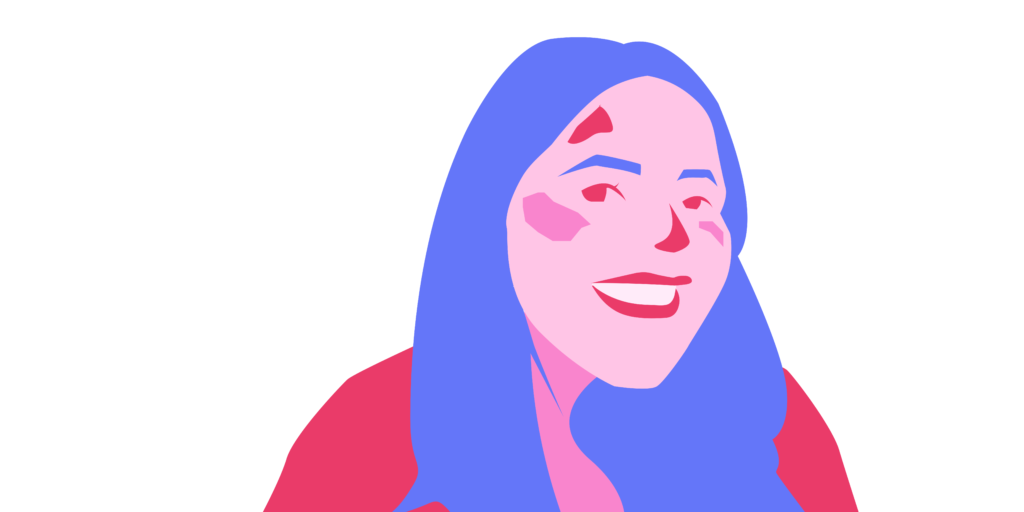 Proclaimed “white boy of the month” Timothée Chalamet has dominated the last two years in cinema. After breaking into the scene with indie classics Call Me By Your Name and Lady Bird, he seemingly appeared at every corner, waiting to be cast in the next Greta Gerwig hit. In 2018, he received a best actor nomination at the Oscars, being one of the youngest actors to do so. Yet Chalamet’s most recent release might prove that his star power can only go so far.

Netflix released David Michôd’s The King on Nov. 1, a somewhat violent and underwhelming true story inspired by William Shakespeare’s Henry IV and Henry V plays. Gruesome fighting and graphic beheadings dominate the plot of this film as Chalamet evolves from a 15th century party boy to the king of England.

Yet this film lacked the magic spark that usually accompanies Chalamet’s work, which is especially surprising considering his leading role. The film is full of angst, sure, but it lacks the poetic naiveté that makes his movies instant favorites. A year ago he starred in Beautiful Boy, a similarly sad and graphic movie, but its artful score and cinematography allowed it to flourish. It’s also the first time we’re seeing him in a period piece, which takes away his appeal of being blissfully jaded. The stark environment of French battlefields and muddy war are too serious to blend seamlessly with his typical repertoire.

It’s hard to measure the financial success of this film mostly because its main release was on a digital-native platform. Despite a few showtimes in major cities in the U.S. over the past few weeks, Netflix relied on Chalamet’s loyal fanbase, assuming his fans would watch anything with him in it. Assuming the only reason Netflix did a limited release of the film was to make it eligible for Oscar nominations, it’s unclear how this film has performed on their site.

What Chalamet’s other films did right cinematically, The King repeatedly does wrong. The transitions are 10 minutes long and feature repetitive scenes of horses galloping through the countryside. Additionally, the supporting characters are all too boring to care about. But worst of all, Robert Pattinson manages to upstage Chalamet in unexpected ways. In his previous films, Chalamet had the opportunity to shine. However, in The King, Pattinson’s longer-held starpower bursts through, even in his short scenes. His comedic presence is stronger than Chalamet’s serious performance.

Pattinson comes on screen with a chic blond bob, and, if it wasn’t enough of a show-stopper, he upstages Chalemet with the most ridiculous French accent. According to Kyle Buchannan, a film columnist for the New York Times, his accent is based off his stylists at Dior. It can’t get more absurd.

As the appeal of Pattinson’s hair and accent wears off, the true chaos of the film jumps off the screen, suddenly reminding you why you don’t watch period dramas like this. Then, to top it off,  there’s barely any women in the film—The King only dreams of passing the Bechdel test. Even without these distractions from his performance, Chalamet alone cannot save this two hour and 20 minute–long film from its own despair.

However, the biggest piece of gossip that spurred discussion around the film came from the rumor that co-star Lily-Rose Depp and Chalamet dated following production last October. The jealousy, speculation, and attention that followed riled up Chalamet’s fans and put Depp’s name on their radar. We should’ve known this film was going to be a disaster after his public relations team’s attempt at film promotion.

Despite his 2018 Oscar nomination and this recent flop, Chalamet still has the potential to be this generation’s Leonardo DiCaprio. Think about it—he’s managed to be the “white boy of the month” for over two years, which is two years longer than Chalamet’s Ladybird costar Lucas Hedges can say. Even though Hedges holds the title as A24’s “golden boy,” Chalamet is still the cult favorite.

Chalamet’s reign in England may be over, but his reign over Hollywood has yet to end. Next month, he’ll star in yet another period piece titled Little Women. We’ll see if his royal status remains stacked next to a cast of powerful women.