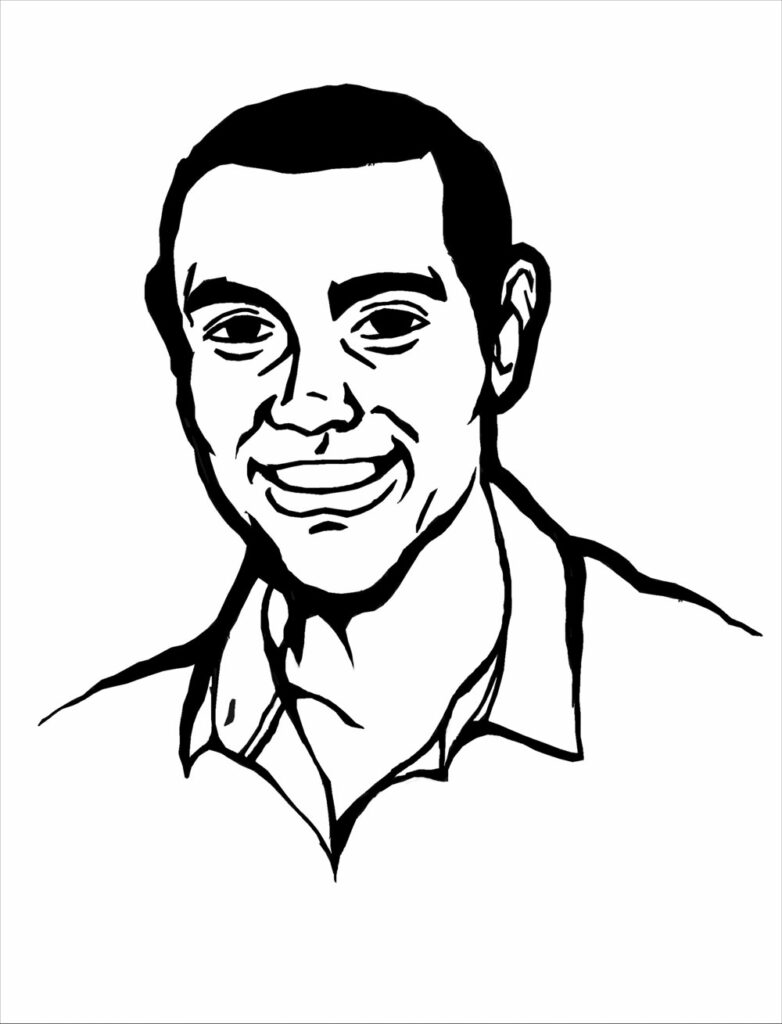 The hype train is departing from Silicon Valley with Path 2.0 — pitched as a mobile “smart journal” for iPhone and Android that functions like a private alternative to Facebook. I know what you’re thinking: Another social network? But what sets Path apart from the competition is its focus on a small, close-knit community — its 150 friend limit mandates an intimate experience.

Instead of sharing news stories or YouTube videos, you share “moments” with Path. These can be photos, songs, status updates, check-ins, or simply who you’re with. Path also introduces a new type of update — whether you’re sleeping or awake. You can respond to moments with a comment or one of five emotions: smile, frown, gasp, laugh, and love. On paper, Path sounds pretty basic. But its simplicity combined with a beautiful user interface “inspired by Pixar” and a focus on intimacy works brilliantly.

There are no brands — just you and your friends’ lives. Privacy issues and oversharing worries go out the window. Your Path (profile page) collects all your moments chronologically not unlike Facebook’s Timeline, but without Big Brother’s shadow looming overhead. Even Path’s Automatic mode, which shares your location once you’re in a new place, seems fitting. A feature like this on Facebook would be met with privacy advocates screaming bloody murder and stalkers around the world rejoicing in victory. Because of Path’s private nature, it’s not that big of a deal. Path’s privacy policy states that ads and content based on your profile could appear in the future, but the site emphasizes user control — “Path should be private by default. Forever. You should always be in control of your information and experience.”

Path lacks both the financial and media power Google and Facebook have, so I wouldn’t be surprised if there are conversations occurring behind-the-scenes for a Path buyout. Any acquisition would rid Path of its charm, though. Its appeal lies in its intimate, expertly-designed space. The app emits a feeling that it’s OK to share whatever content, no matter how embarrassing or personal, because of the casually private environment it creates. It allows users to be genuine.

Path keeps the option for ads open, but in a recent interview with Robert Scoble on YouTube, co-founder Dustin Mireau communicated a ‘freemium’ business model by selling virtual goods. He stresses that Path is not a media company (like Facebook) and more about “very personal sharing and increasing the connectedness in families and close close friends.” I’d welcome a repositioning of Path as a premium social networking service in the future with open arms.

In my personal use, I greatly prefer Path to Facebook. It refocuses and simplifies social networking and disregards games, fan pages, apps, subscriptions, and all of the clutter that has led Facebook astray in its growth. Due to its youth, Path needs time for it to become a viable network as it is quite barren compared to other services. It’s only available on iPhone and Android with no web version in sight (the website greets you with an app demonstration). When Path launched 12 months ago, sharing was limited to photos and 50 friends, and the hype subsequently died. Now with 150 friends in 2.0 and a broader, clearer and media-rich direction, the hype is back. Let’s hope they deliver and don’t sell out.