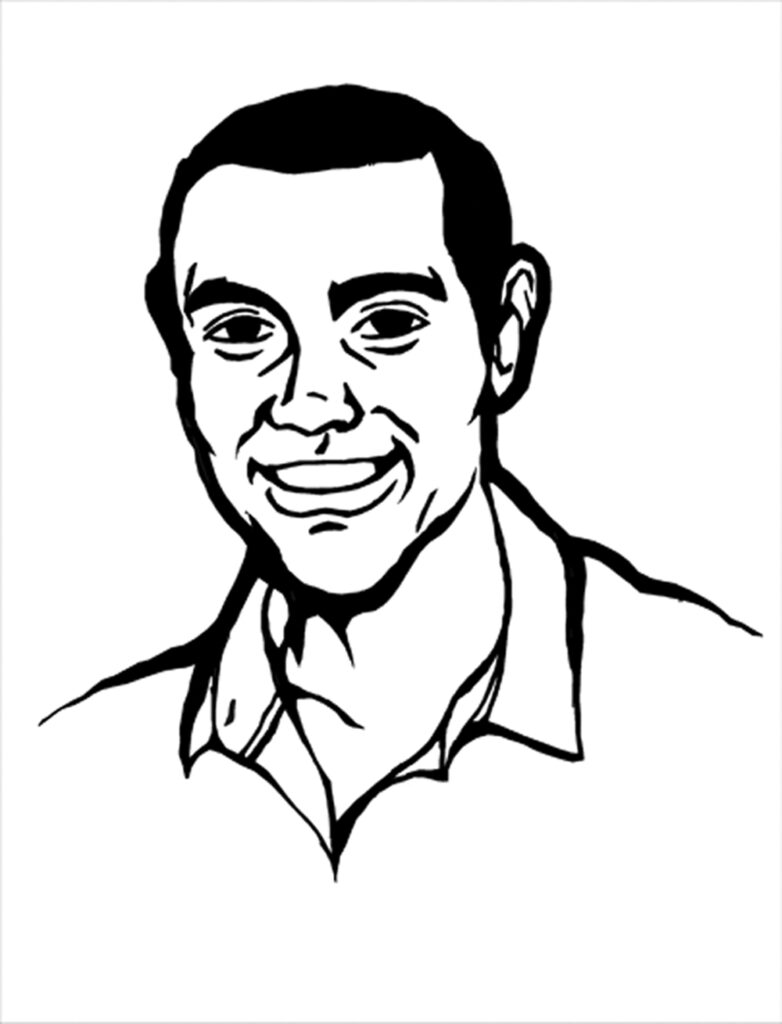 The tech world once again gathered in San Francisco March 7 to catch a glimpse of Apple’s latest toy: the new iPad. It’s not the iPad 3, as Apple has reverted to its Mac and iPod naming schemes and labeled their new gadget simply “iPad.” Starting at $499, the new iPad will be available online and in Apple retail stores tomorrow.

So, what’s new? The biggest difference is the Retina display made famous on the iPhone 4, which allows 3.1 million pixels to fit on a 2048 x 1536 display on the standard 9.7 inch screen. If you’re keeping score, this screen has a higher resolution and a million more pixels than an HDTV, resulting in an extremely crisp viewing experience for all your content.

That’s it? A better screen? Don’t be so quick to judge — the display has more than meets the eye. Powered by a quad-core graphics chip, dubbed the A5X, the new iPad is a graphics powerhouse. The real star of the new iPad isn’t the device itself, but the apps that it can run. For example, iPhoto has been completely re-imagined with touch controls and powerfully simple editing tools that would make your mother look like a Photoshop pro. That isn’t hyperbole — you are able to adjust lighting and apply professional editing techniques with just the swipe of a finger. iPhoto on the new device goes beyond the Mac version and is proof of Apple’s credo that the iPad can change the way we use computers. Like the other iLife apps for iPad, iPhoto is $4.99 in the App Store, which includes free updates.

Jason Schreier, editor at the game blog Kotaku.com, argues that while Apple’s new device can pump out impressive visuals, gamers won’t flock to the iPad because Apple is missing one key ingredient: buttons. Without buttons, Apple “can’t come close to mirroring that feeling [of control], no matter how powerful its guts are.” I agree with Schreier — Apple has created a new category of games to casually play, but they cannot fully compete with other game manufacturers until they can offer high quality games with a more complete game experience. The iPad offers a more accessible way to play due to the easy use of touch screens, but it still hasn’t replaced the traditional gaming devices.

In an interview with Reuters, Mike Capps said Apple is “definitely building their devices as if they care a lot about ‘triple-A’ games.” The ‘AAA’ label is the gaming equivalent of a Hollywood blockbuster  —  a production that costs tens of millions of dollars  —  currently absent on an iPhone or iPad. In that same Reuters story, president of Electronic Arts’ Labels Frank Gibeau says he is eyeing Apple’s moves closely as the line between phones, tablets, and consoles blur.

Both alluded to the seemingly inevitable possibility of streaming iPad games to your TV, which would completely change the paradigm of modern console games if Apple sold wireless game controllers. Until then, we’ll have to settle for the “resolutionary” (Apple’s words, not mine) iPad. Other upgrades include shooting 1080p video, a 5-megapixel camera, and (optional) 4G Internet speeds. Is it worth a $499 upgrade? Only if the prospect of great games excites you.

If you don’t have an iPad, now would be the best time to get one. The iPad 2 dropped to $399, but frankly, the original iPad is still the best choice for college students on a budget — especially since Apple’s iPad textbook initiative runs on all iPads.