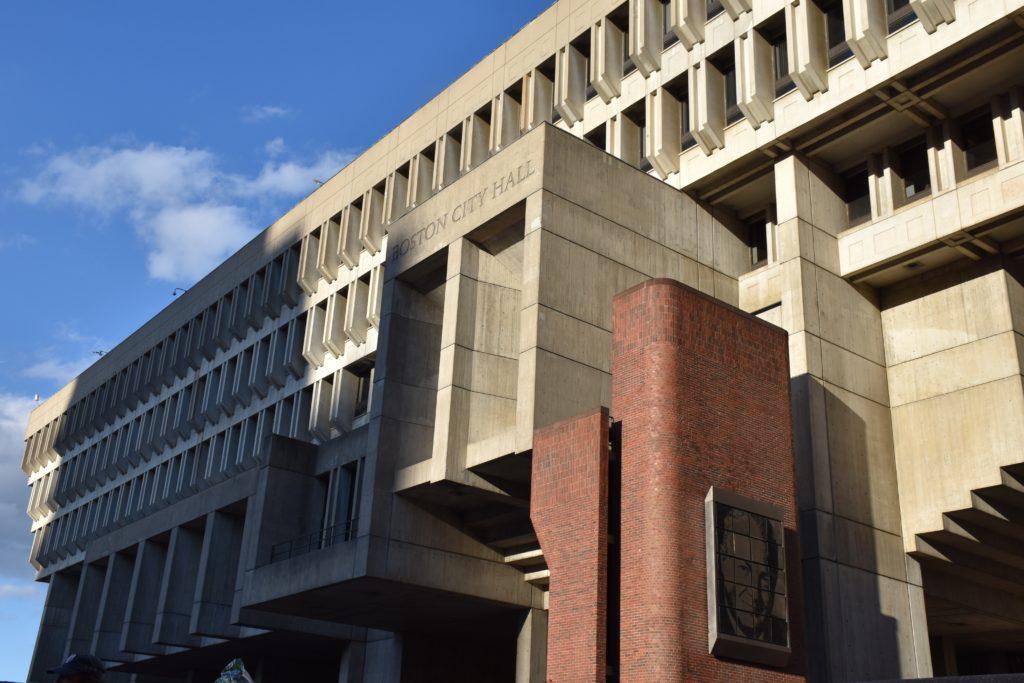 Ahead of Boston’s mayoral election on Nov. 2, Emerson is offering a new course, which is dedicated to the intricacies of this fall’s campaigning and candidates, and allows students to get hands-on experience through internships aboard the five campaigns.

Agulnek, aside from being an Emerson professor, is the founder and CEO of 27 South Strategies, a Boston-based government relations firm.

As part of the course, each student will be assigned to work on a campaign of one of the five remaining candidates—Acting Mayor Kim Janey, City Councilors Andrea Campbell, Annissa Essaibi George, Michelle Wu, and Boston’s former economic development chief John Barros. They are required to spend 15 hours per week on their respective campaigns.

“It’s really neat to be on the inside,” Agulnek said. “You see things out there in the press, you hear what your friends or family are talking about, but being in the room is really exciting. I’m so eager to help provide that opportunity to the students.”

Aside from volunteering, students will hear from guest speakers, such as Bill Forry, editor and publisher of The Dorchester Reporter, and discuss the progress of the election in general.

“I’m really excited to have [Forry] come in and talk about how a journalist covers an election,” Agulnek said. “[He’ll talk about] what goes into the endorsement process and who their main points of contact are, really digging in with him, it will be really exciting.”

Agulnek said the course will also cover the growing effect of social media on politics and campaigning.

“Social media plays a really huge role in campaigns right now,” Agulnek said. “That’s one of these things that no matter what we end up doing in our careers, having a handle on social media is just incredibly important. It allows candidates to express themselves, helps us get to know them personally—they each use it in different ways.”

After the impending preliminary election on Sept. 14, which will narrow the field down to two candidates, Agulnek said the dynamic of the course will change to emphasize the general election on Nov. 2, in order to keep students engaged.

“Right after the preliminary election, we will reshuffle the students who were with the campaigns who didn’t make it into the top two to then stick with [the two contenders] through Election Day,” he said. “Then, after the election, I was going to bring in somebody who has been involved in transitions of the winning campaign.”

Inspired by a course he took as a law school student at Boston University—the Legislative Internship Clinic—Agulnek said teaching this course during the election was an opportunity he couldn’t refuse.

The mayoral race will see a woman or a person of color become the full-time mayor of Boston for the first time in the city’s history. The historically diverse field is headlined by City Councilor Michelle Wu, who held a 30.6 percent lead in a recent poll, and Acting Mayor Kim Janey, who took up the city’s top post after Martin J. Walsh’s departure to Washington to serve as Secretary of Labor.

“It doesn’t happen all the time where there’s an open seat for the mayor’s office,” Agulnek said.

“I thought it’d be a great opportunity for Emerson, which is in the heart of Boston politics,—a block away from the State House, about two blocks away from City Hall—to continue to engage itself in the civic life of Boston,” he said. “There’s really no better way than getting involved in politics.”

There are seven seats still available for CC-371 and Agulnek encourages any students interested to contact him directly.