The Berkeley Beacon • May 11, 2020 • https://berkeleybeacon.com/new-chief-justice-will-lead-sga-under-overhauled-constitution/ 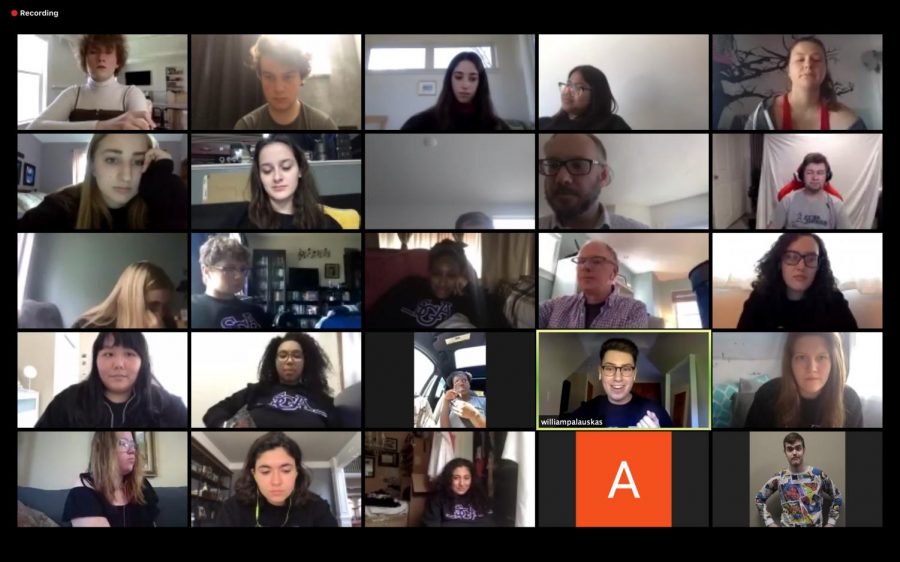 The Student Government Association unanimously appointed a new chief justice Tuesday in their final Joint Session of the spring 2020 semester, after current Chief Justice Joseph Johnson—part of the executive leadership team that rewrote the organization’s constitution—resigned.

Johnson endorsed former Elections and Outreach Director Lilly Meehan-Egan as his successor as he prepares to head to Emerson’s Los Angeles campus in the fall. Meehan-Egan was appointed via a vote on the Joint Session Slack channel—10 members voted in favor of her appointment, with none against and none abstaining.

SGA’s chief justice serves as the primary interpreter of the organization’s constitution and oversees elections as chair of the elections board. Meehan-Egan said her experience as elections and outreach director allowed her to work closely with Johnson and see what is required of the chief justice.

Meehan-Egan will be the first chief justice to oversee SGA’s newly ratified constitution and will set a precedent for how it is interpreted and how the organization will function under the new legislative model. Meehan-Egan said she will work closely with the new executive board, including executive president-elect Claire Rodenbush and executive vice president-elect Lindsay Debrosse, to ensure that new bodies such as the Student Experience Senate and Financial Equity Committee are running properly.

“My biggest goal as the chief justice will be to make sure that we implement the new constitution [and] make sure that it’s followed,” she said. “I think there’s going to be a lot of different parts and new parts of SGA that we’re going to have to get up and running and functioning.”

Also during the meeting, Executive Treasurer Abigail Semple put forward a motion that would allow the Financial Advisory Board to approve Annual Budget Requests from student organizations without a formal vote by joint session. The move comes after SGA appointed nine of its members to assist FAB in the ABR process as it moved online amid the COVID-19 pandemic. The motion passed via a vote in the Joint Session Slack channel, with eight members voting in favor, none voting against and none abstaining.