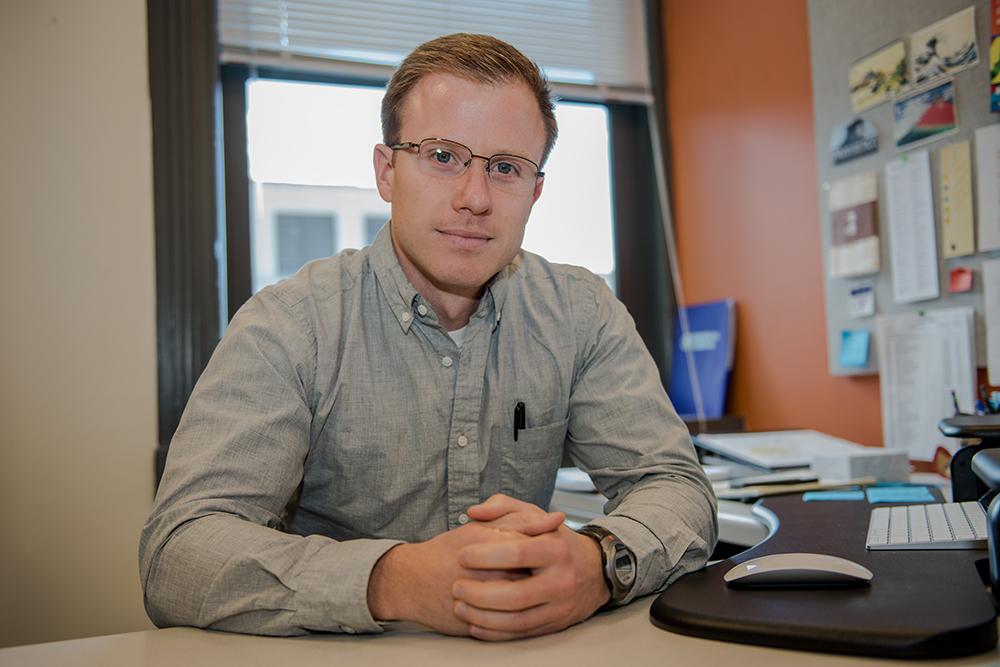 The Office of Education Abroad and Domestic Programs selected the inaugural group of students to attend two universities in Hong Kong as part of the college’s only exchange program in Asia.

Honors Program Director Wendy Walters said the partnership, with three to five spots open for Emerson students, is part of the college’s efforts to expand its study abroad options. Last semester, the college crafted the beginning of an agreement with Paris College of Art to create an accelerated film degree.

“Lingnan is exciting for honors students particularly [because] they have a really strong liberal arts program,” Walters said. “We know that there are specific honors seminars students can take there.”

Although applications for the Fall 2018 semester closed on March 10, interested students can start preparing ahead for the next deadline in September for spring 2019, Holland said. The selection process involves a general application through Emerson, an interview with Holland, and a final application through their school of choice.

One feature of the exchange program is the capacity for Emerson students to live on-campus at either university, Holland said.

“The cost for housing in Lingnan and Hong Kong is much more reasonable than the cost of housing here in Boston if you were renting,” Holland said.

However, the experience for students from Hong Kong Baptist University and Lingnan University would differ compared to Emerson College participants. An estimate for both school’s housing in Hong Kong varies from $700 to $900 for the whole semester. This is a stark difference from the $3,000 average monthly rent for a studio apartment in Boston, according to Rent Café, or the $2,000 average monthly rate of an Emerson dorm.

Though Emerson students still pay the same price-per-credit of their college tuition, with the inclusion of any grants or scholarships awarded, the new Asia programs make studying abroad a more realistic opportunity, Holland said.

“Study abroad is often viewed by a lot of students as out of touch from an affordability perspective,” Holland said.

Sophomore journalism major Crystal Shen is one of several students in the application process for attending Hong Kong Baptist University during fall 2018. The new exchange program presented her with a unique opportunity to live in Hong Kong for three months, compared to the seven-day visa she would have received as a mainland Chinese citizen, Shen said. Due to Hong Kong’s status as an autonomous territory, certain countries require visas to visit the nation, one of which is China.

“I really like [studying] abroad,” Shen said, “I can travel a lot and enjoy the experience there. For me, college life is not only for [the] degree.”