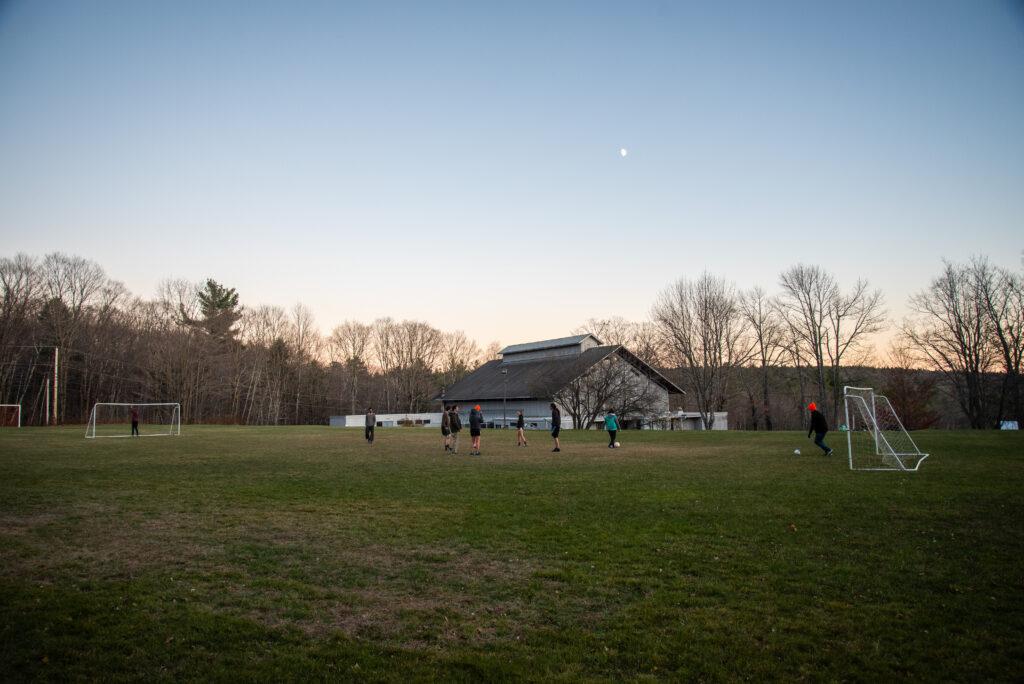 The Marlboro College Board of Trustees released years of financial documents Friday in response to widespread community criticism about transparency surrounding the proposed merger with Emerson College.

The letter cites a loss of $11.4 million in Marlboro’s net assets in the past year. Marlboro has seen a decline in net assets of nearly $20 million since 2015, according to the financial statements. Marlboro posted a nearly $2 million decline in student revenues over three years.

At a Board of Trustees meeting last weekend, former Marlboro administrative staffer Will Wootton challenged the Board to grant him and a small group of senior Marlboro staff four days to examine the college’s financial data to find alternative solutions to merging with Emerson.

The Board also released a Dec. 19 letter of concern to Marlboro from the New England Commission on Higher Education outlining the college’s dire financial situation and warning that

Marlboro would need to begin a teach-out track immediately if the deal with Emerson falls through.

The Commission wrote that it agrees a merger is the only way to address Marlboro’s financial and enrollment concerns. It also details two teach-out scenarios Marlboro College has pitched to the Commission in the event that the merger with Emerson falls through, fulfilling the degrees of current Marlboro students before closing the college.

“The institution is considering two scenarios: a two-year teach out leading to closure at the end of FY2021 and a three-year teach-out with closure at the end of FY2022,” the letter reads. “Marlboro has also had “preliminary conversations” with other colleges that would be able to accommodate students unable to complete their educational programs through the proposed teach-out.”

NECHE suggested that Marlboro begin teaching out its students immediately if the merger falls through.

“Given the depth of our concern about Marlboro College, failure on the part of the College to begin teaching out its students in the event the merger with Emerson does not transpire, will lead the Commission to immediately consider stronger public action,” the letter says.

In the letter, the Commission claims that the most recent accreditation report sent by Marlboro was accepted because it addressed financial and enrollment concerns NICHE has repeatedly brought up. NECHE cited other letters it sent to Marlboro detailing its concerns about the College’s finances, the earliest dating to 2015.

Editor’s note: A previous version of this story incorrectly spelled the name of former Marlboro administrative staffer Will Wootton. The story has been updated to reflect the correct spelling. The Beacon regrets this error.