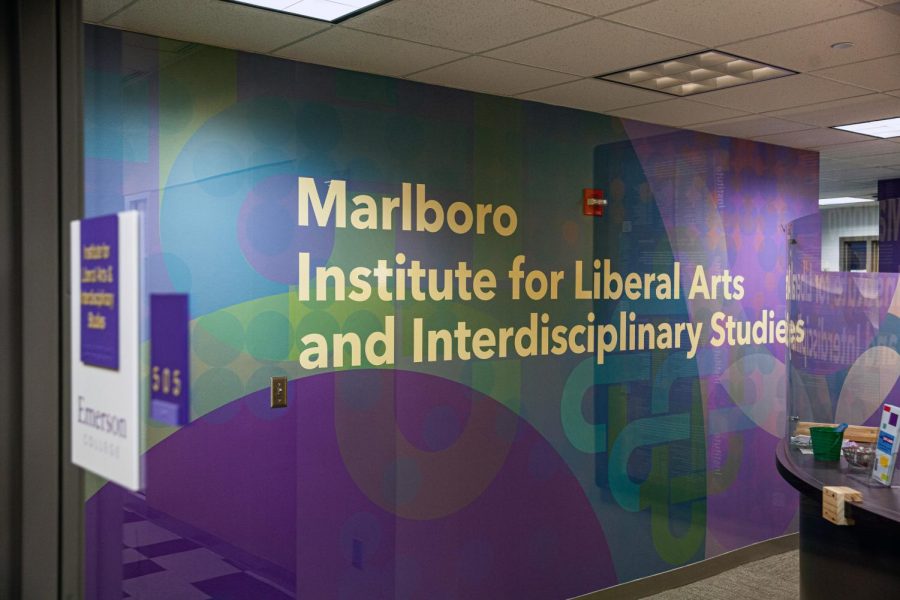 The new IDS program is distinct from the IDIP major, which was also housed within the Marlboro Institute of Liberal Arts and Interdisciplinary Studies. The IDIP major allowed students to create a self-designed major by “combining courses from two or more academic departments, or a department and the Institute, around a well-defined area of interest” during their sophomore year, according to the college’s website.

Conversely, the revamped IDS major allows students to design a program “around a coherent idea or set of questions” with a combination of liberal arts, professional, and studies courses, and culminates in a year-long senior capstone project.

About 20 to 25 incoming students are expected to enter the program for the fall semester—an increase from the 14 students who enrolled in the major in fall 2020 when the program was created—Dean of the Malboro Institute for Liberal Arts and Interdisciplinary Studies Amy Ansell said.

The design for the major was based on the former Marlboro College’s distinctive educational approach of self-designed learning and student-led inquiry, Ansell said, and incorporates more faculty oversight and structure than was available in the IDIP major. At Marlboro College, which finalized its merger with Emerson in July, students pursued “fields of study” that allowed students to take a variety of classes, as opposed to traditional majors.

The 55 Marlboro College students who transferred to the college this year were placed into the IDIP major, Ansell said. The 14 first-year students currently enrolled in the IDS major had no relation to Marlboro, Ansell added, and as of next year, any Emerson student can transfer into the IDS program as well.

The IDS major was built to attract first year students to the college, compared to IDIP which students could only apply for after attending the college for a year or more.

Each student in the IDS program represents a single major, Ansell said. IDS majors are required to take a first-year seminar course, and then begin more project-based group learning as sophomores and juniors.

The major was devised to support students who want freedom over their educational curriculum, but sought more guidance than was available in the typical IDIP major.

“It’s really a revised IDIP to provide more structure of faculty support, and more rigor with a capstone and support courses that thread through the student experience so there’s a seminar each year,” Ansell said.

“Emerson students can transfer into IDS, I don’t want to get ahead of processes, though,” Ansell said. “Everything will be stated on the website re process and timeline once all the approvals are obtained.”