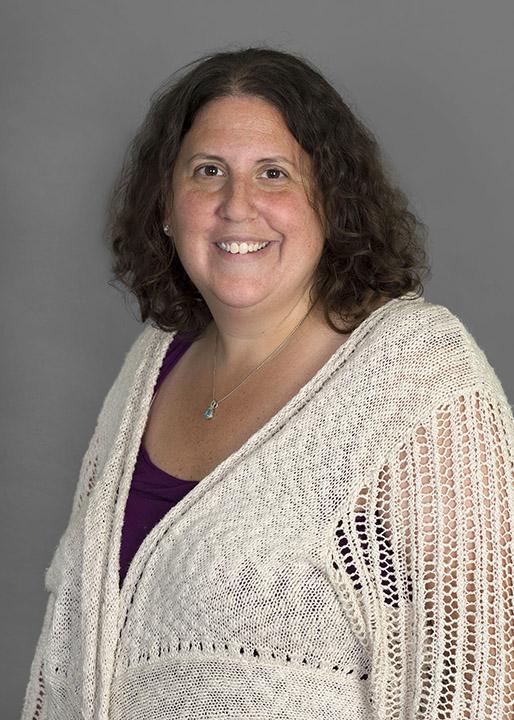 Emerson recently announced Betsy Facher Rauch would be its interim Title IX coordinator, starting on March 1, while the search for a full-time coordinator continues.

Alexa Jackson, the college’s associate vice president for human resources, has been the Title IX coordinator since 2011, but Emerson announced in April 2014 it would search for a new, fulltime replacement. The Title IX coordinator is responsible for overseeing the school’s compliance with the federal gender equality law provisions, and coordinating investigations into reports of sexual harassment and assault, intimate partner violence, and stalking.

Facher Rauch, who has been with the college for over 10 years as associate general counsel, will be assisted by Jackson, who will act as a deputy Title IX coordinator.

Jackson was named to the position after the U.S. Department of Education, which is in charge of the implementation of Title IX, issued new guidelines that now require all colleges that receive federal funds to have a Title IX coordinator.

Sylvia Spears, vice president for diversity and inclusion, said the decision to place Facher Rauch in the interim position helps the college with its search for a permanent coordinator.

“It’s looking like the search is going to take longer than we expected,” Spears said. “Appointing Betsy allows us to take some time and attention to find the right person for the permanent full-time title.”

Spears said the appointment made sense, given Facher Rauch’s experience with the school.

“She’s committed to the Emerson community and making things work within it,” Spears said.

Facher Rauch said she welcomes the new knowledge that will come with the position, even after working at the college for 10 years.

“I’m open to learning,” Facher Rauch said. “Everything can always be improved, and I welcome feedback the college.”

“Naturally, I will stay involved in this community,” Jackson said.

She said she was excited to take on the new position at the college and was looking forward to the new experiences that will come with it.

“I’m really proud of the commitment Emerson is making to this project,” Facher Rauch said. “I’ve met a lot of people in my time here so far, but I look forward to meeting even more.”