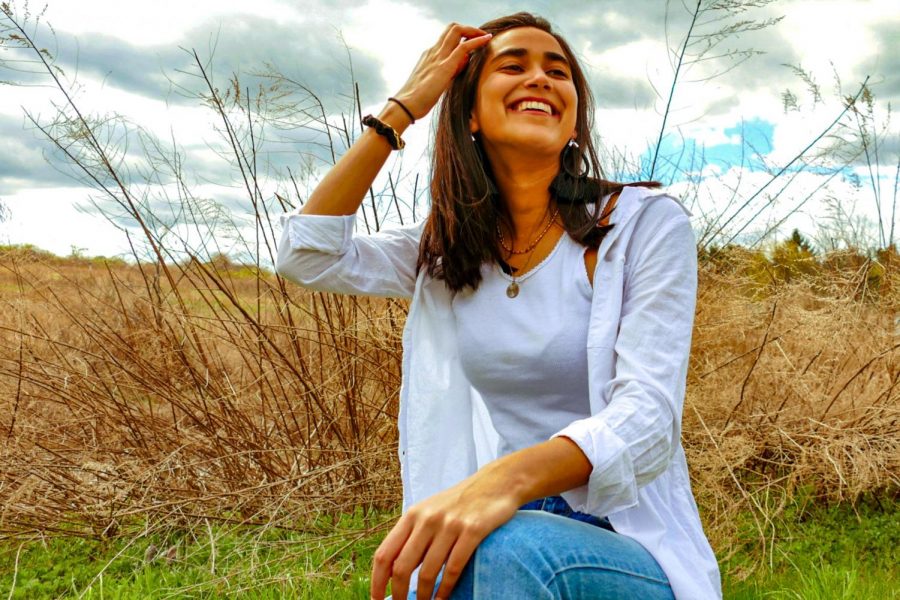 Since Aug. 2020, farmers in India are protesting new laws passed by Prime Minister Narendra Modi that significantly lessen government regulation around sale, pricing and storage of produce. Three bills were passed on Sep. 14, 2020 by the Bharatiya Janata Party (BJP), the governing political party of India.

BJP is India’s Republican Party, India’s Modi plays the role of America’s Trump and the Hindu nationalists are equivalent to white supremacists. The news of protests in India was barely published due to the heavy corruption that lies within the Indian government to shut down important stories such as this one.

The first bill, the Farmers’ Produce Trade and Commerce (Promotion and Facilitation Bill, 2020), is the most controversial of the three. It relaxes rules on the purchase and sale of farm produce, allowing private entities—any establishment that is not a part of the government—to purchase agricultural produce as they please and not requiring buyers to have licenses.

The lack of government regulation will allow private investors to do as they please, which terrifies the farmers. While the government thinks the new bills will bring growth and “unshackle farmers,” farmers fear that the removal of already insufficient state protections will leave them at the mercy of greedy corporations. With government support, there were previously guaranteed minimum prices for certain essential crops like wheat, sugarcane, rice and millets, which helped India move past the hunger crisis of the 1960s.

The second bill, the Essential Commodities (Amendment) Bill, 2020, relaxes rules on stocking under the Essential Commodities Act of 1955. A new subsection was introduced to amend the act so certain foods—cereals, pulses, oilseeds, edible oils, onions, potatoes—can only be regulated by the government under extreme circumstances, like war and famine. Thus, there will be no control of production, supply and distribution of these foods unless one of the mentioned circumstances occurs.

Finally, the third bill, the Farmers (Empowerment and Protection) Agreement on Price Assurance and Farm Services Bill, 2020, brings forth legislation to allow contract farming, which involves agricultural production based on an agreement between a buyer and farmers, through written agreements with minimal obligations and no mandates by the government.

Big corporations will have no legal obligation to pay the once guaranteed price, and farmers already struggle with those prices enforced. The bills will favor large corporate farms, devastating the earnings of many independent farmers, especially those who only have small pieces of land. According to Associated Press, 68% of Indian farmers are smallholders who own less than 1 hectare (2.5 acres) of land, and in some states, those farming families earn an average of only 20,000 rupees a year, which roughly accounts to $271 annually.

Farmers are concerned that the new bills will lead to the end of wholesale markets (“mandis”) and assured prices, giving them no backup option to sell. In other words, even if a private buyer isn’t giving good prices for products, farmers will have to accept them because there could be no other place for them to sell.

“First, farmers will feel attracted towards these private players, who will offer a better price for the produce. The government mandis will pack up meanwhile and after a few years, these players will start exploiting the farmers. That’s what we fear,” Multan Singh Rana, a farmer in the northern state of Punjab, told BBC Punjabi in September.

Protests are heavy in Punjab and Haryana, where the “mandi system” is heavily prevalent. Farmers have been camped out in front of New Delhi, the capital of India, since the beginning of December 2020. They have left their families and sit out in the cold to fight for their basic workers’ rights.

According to the Indian government and Modi, the bills will allow farmers to sell their produce at competitive prices as buyers fight for the products, but there’s no guarantee of that happening. Many buyers will coordinate on pricing and agree to not outprice each other, leaving no competition.

“Leaving farmers to the mercy of the markets would be like a death sentence to them,” said Devinder Sharma, an agriculture expert, in an interview with AP News.

The Sikh minority is the most affected by the new bills, as most of India’s agriculture production occurs in heavily Sikh populated states, like Haryana and Punjab. However, Modi’s government has discredited Sikh farmers and their concerns. The BJP is calling farmers “terrorists” for standing up for their basic rights.

Under Modi and the BJP, Hindu nationalism has risen greatly, pushing away minority groups in India like Sikhs and Muslims. Those who go against Modi or his policies are named “anti-national.” Despite that farmers are romanticized as the heart and soul of India, they are the ones being ignored.

International superstar Rihanna and activist Greta Thunberg caught the attention of their millions of followers by tweeting about CNN’s recent story regarding the farmers’ protests, causing instant backlash from India’s government and its Hindu nationalists.

Bollywood actress and Hindu nationalist Kangana Ranaut responded to Rihanna’s tweet with aggressive attacks on the superstar’s career, appearance and qualifications, calling her a fool and the farmers “terrorists who are trying to divide India.”

Ranaut called Thunberg “dumb and a spoilt brat” and then went on to call Rihanna a “porn-singer” and said, “What is so special about her, well… she can shake her bum cheeks and expose her ass crack right into the camera lens while singing..ya that’s all. Nothing else.” To top it off, Ranaut told India to “destroy these communists who are trying to take advantage of terrorist activities in our nation.”

The top 1% of India, including several actors, actresses, athletes and business tycoons, enforce the Hindu nationalist agenda alongside the Indian government. Others tweeted telling India to stay united and to not “fall for any false propaganda against India or Indian policies,” referring to posts such as Rihanna’s.

BJP is affiliated with Rashtriya Swayamsevak Sangh (RSS), a known hate group in India, and has been governing India for the last seven years. They are working to make India into an authoritarian Hindu nationalist state, and the farmers bills are just one of their many plays.

For decades now, BJP and other Hindu nationalist organizations have heavily discriminated against Muslims. Under Modi, the Citizenship Amendment Act (CAA) was dropped, marginalizing Muslims.

Under the pretense to give sanctuary to people escaping religious persecution, CAA allowed migrants from Pakistan, Afghanistan and Bangladesh, who are Hindu, Sikh, Buddhist, Jain, Parsi and Christian, to be eligible to apply for an Indian citizenship after living or working in India for six years. CAA blatantly separates Muslims and non-Muslims, with means to rid of all Muslims, especially ignoring the Muslim religious minorities who are also facing persecution.

Fortunately, the divide Modi and his government have tried to enforce between Hindus and Muslims has only brought them closer. With these new farmers protests, Sikhs and Muslims are now bonding over their fight against discrimination at the hands of the BJP and Modi.

Emerson students: keeping in touch with international news is incredibly important to help advocate for those who can’t for themselves. Educate yourselves and stand up for others.

To help the struggling farmers, two humanitarian non-profit organizations are collecting money to feed and support the farming families. Visit Sahaita and Khalsa Aid to be a helping hand for the farmers in India whose voices aren’t being heard.