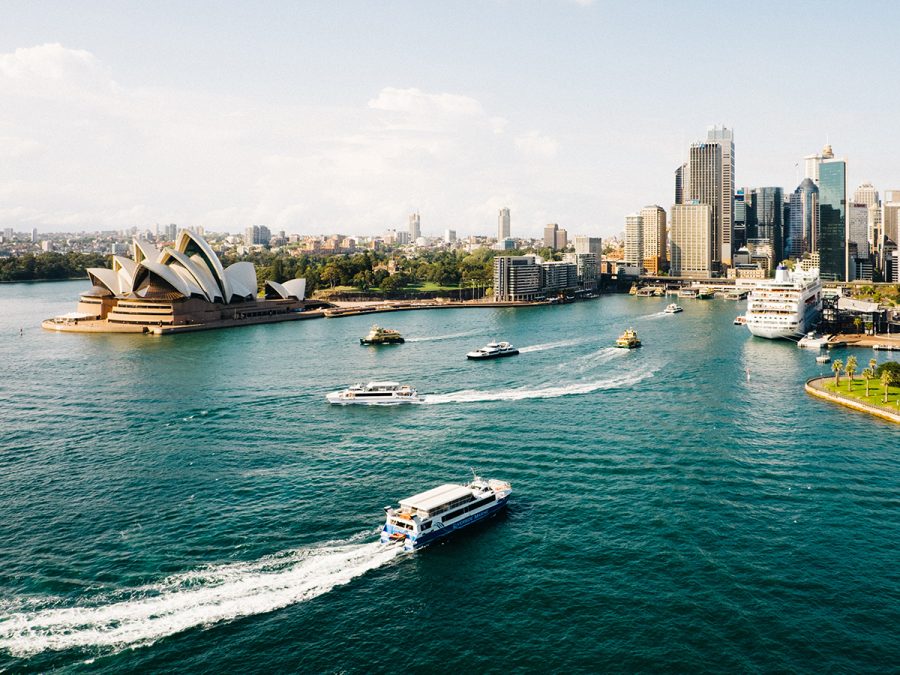 The program would give students the chance to spend four semesters in Sydney, Australia.

The three-year program, announced in early November, will begin with classes starting in Boston before students are sent off to Sydney for the fall semester. At ICMS, BCE students will be able to take classes for two academic years within the university’s Business Management, Hospitality Management, and Event Management programs. These students would return to Boston for their summers and study in the U.S. their final year—either at the ELA campus for a semester, or in Boston.

About 40 percent of BCE classes will be available in Sydney, as well as the ability to complete internships. Participating students will live on campus at ICMS’ Moran or Kelly House and in the dorms at Emerson.

“We decided to partner with ICMS, who has a very hands-on management program that is very similar to the types of programs we have at Emerson –– especially the BCE programs,” Dean of the School of Communication Raul Reis said in an interview.

While there is already a sports communication study abroad program in Sydney that was launched last year, the new BCE program allows students to spend more than just one semester abroad.

Because of the constant traveling, Reis said the program is intensive, and students will not have much of a summer break.

“They have enough smaller breaks throughout [the program]––but they never have a three-month break the way we have it,” Reis said. “So we’re able to do the program in three years, and for students, this is a big advantage. Instead of paying tuition and living costs for four years, they do this for three years and three summers, and then they’re done.”

The launch of the new program comes after the success of the first Global BCE program offered by the College, a partnership with Franklin University in Switzerland which debuted in 2018.

The two programs at Franklin have different structures to the ICMS program. One, a four-year program, allows students to spend two years at Franklin before a summer at the college’s Kasteel Well campus or in Sydney, followed by a return to Emerson. The other swaps the summer abroad for a summer in Boston.

Reis said the program hopes to reach more international and multicultural students. There is an expected enrollment number of at least 25 students into the program per year, though this number is tentative.

“It’s the first year, and we want to make sure we do everything right. But we really don’t know [exactly how many students we will admit]— and we’re already getting a lot of applications,” he said.

“The ideal student will be a special kind of student who is an adventurer,” Reis said. “Somebody who wants a lot of this global experience, and wants to meet students from all over the world.”

An ICMS programs member did not respond to a request for comment.