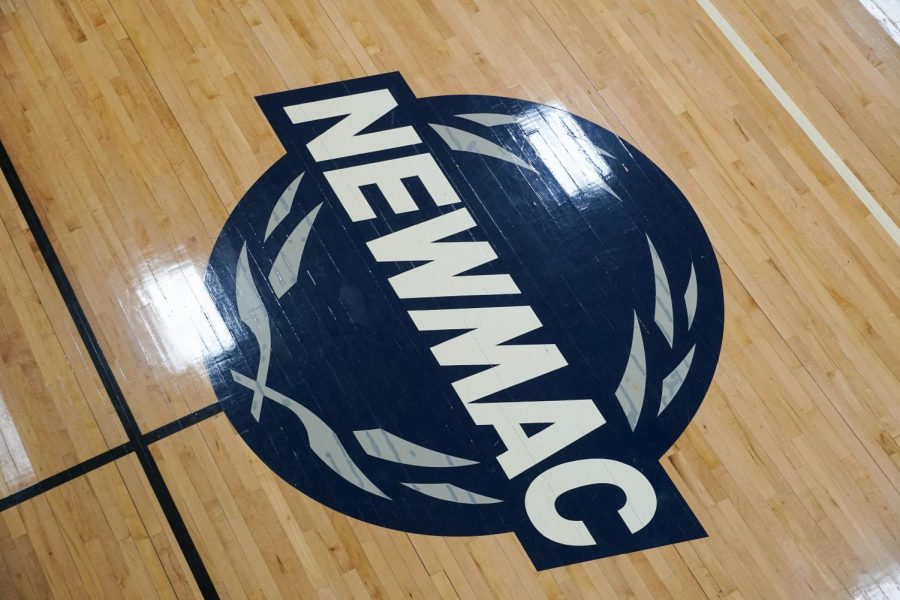 The NEWMAC canceled all spring sports seasons on Thursday.

The New England Women’s and Men’s Athletic Conference unanimously voted to cancel all-conference spring sporting events, it said in a statement Thursday. Athletic Director Patricia Nicol said in an interview with The Beacon the college will also cancel all non-conference games.

This comes after most colleges and universities in the greater Boston area moved classes online and asked students to move off-campus. Emerson announced it would also move classes online but gave students the option to stay on campus.

The NEWMAC said it is making this change “with the safety and well-being of our students and campus communities being paramount.”

“The pure nature of athletics is such that it doesn’t lend itself to social distancing,” Nicol said in a phone interview with The Beacon. “We just need to ensure the complete safety of our athletes.”

Individual schools have the option of continuing their non-conference spring sports competitions. Nicol said she agrees with the council’s decision.

“With what is going on around the country, it makes no sense to expose our student-athletes to any additional risk,” Nicol said.

As NEWMAC winter sports complete postseason competitions, the conference said it will be the decision of individual schools whether or not they will continue playing. No Emerson College winter sports teams are still competing in postseason tournaments.

Nicol said the athletic department will continue to monitor the situation.

“This is a very fluid situation, and we’re still working that out,” Nicol said. “We’re still in the process of decision making, and we’re going to be very intentional in how we proceed from here.”

Update: 3/13/2020 at 4 p.m.: This story was updated to include information regarding the GNAC suspending the remainder of the spring season.