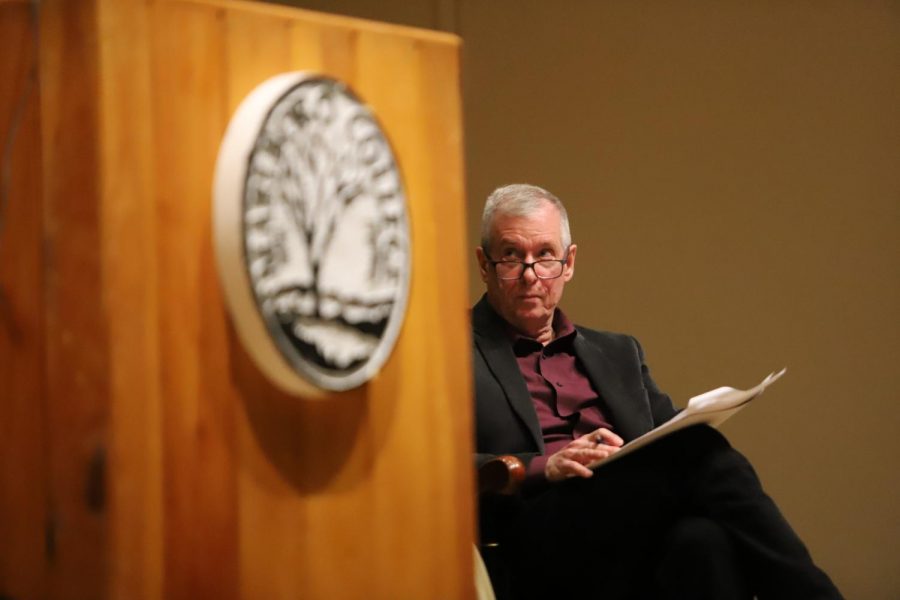 Marlboro College will potentially miss a self-imposed target deadline for working groups to present their final reports to the Board of Trustees, according to an email from the president of the institution.

The college originally said the working group reports would be presented to the Board by Feb. 14—just eight days from now. However, the next board meeting scheduled for Feb. 8 will not include the presentations and there is not another meeting on the books, according to Board of Trustees Chair Richard Saudek. Despite this, Saudek said the board is picking up the pace on merger-related issues.

The Trustees meeting on Saturday will be fairly ordinary, Saudek said. Updates from non-merger related committees will be presented during a public session and any fiduciary concerns such as personnel contracts and endowment concerns will be discussed in a closed executive session.

Saudek said some working groups might present updates at the Feb. 8 meeting, but that the final reports will come at a later date.

Quigley said in an email on Feb. 4 to The Beacon that the working groups are currently “making good progress and are on track to make their reports by mid-February,” but said there was not yet a date set for them to do so. Saudek, on the other hand, is estimating a meeting in late-February or early March for the reports.

On Nov. 14, The Beacon reported that both Marlboro and Emerson colleges formed a series of working groups to hammer out details of the merger. The working groups were broken into five categories: faculty, student, finance, governance, and the future of the Marlboro campus. Each of the working groups will present their findings to their respective college’s Board of Trustees. Quigley said the final result of those presentations will be a binding legal document that will be signed in May by each college.

Emerson College President M. Lee Pelton said in a separate email that the Emerson working groups are set to present their findings on Feb. 26 and 27.