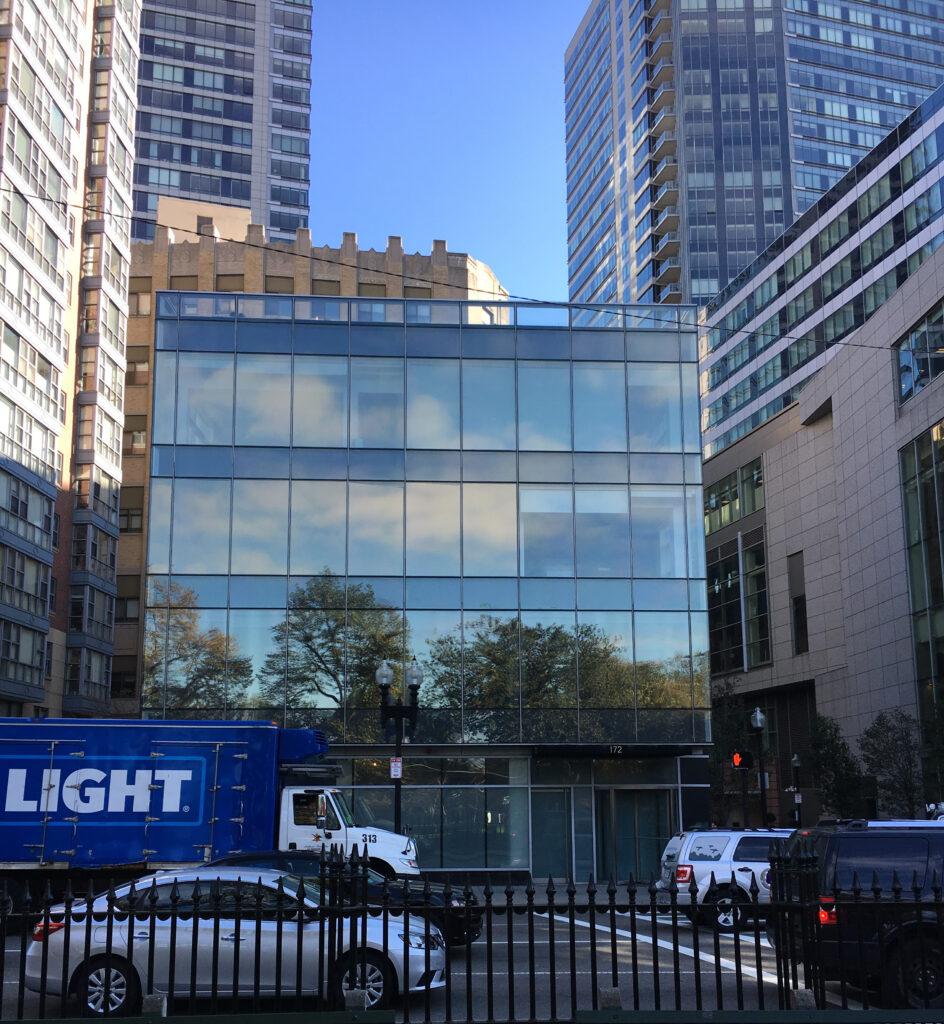 A college official said tuition money did not go toward the college’s purchase of the building at 171 Tremont St.

Vice President for Administration and Finance Maureen Murphy said the funding for the purchase came from the college’s cash reserves, not from tuition. Money in the cash reserves comes from unspent money allocated in the budget.

Murphy said the college made the purchase intending to bring off-campus services currently housed in 52 Summer St.— the Cabaret and the Fitness Center—back to campus, though they will not necessarily be housed in the new property.

While developer Panoptic Properties intended to redevelop 171 Tremont and create a luxury condominium nicknamed the “the skinny tower,” development never began. President M. Lee Pelton said in a statement that the college does not intend to make the building any taller, but there will be renovations to its interior.

Murphy did not specify how the college will pay for the planned renovations to the building. At the moment, 171 Tremont is empty.

Sophomore Jake Freedgood said he would not be mind if the college had spent tuition money on the new space.

“I would’ve been fine with that,” he said. “I think what Emerson is doing for the area is a good thing, and I support the college growing.”