Op-Ed: Never growing up: breaking away from the conventions of adulthood 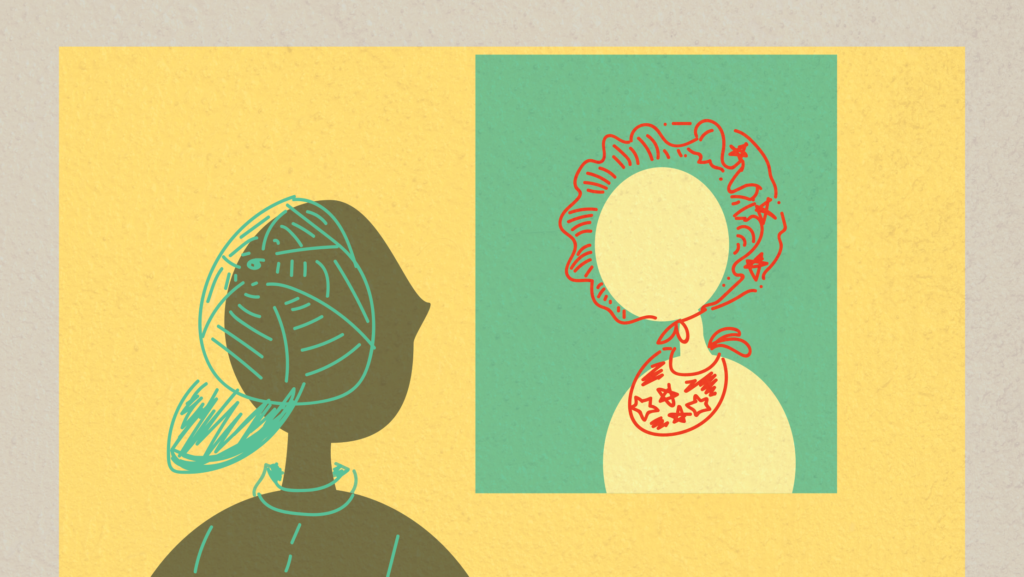 Everyone comes to college with an entirely different set of experiences. / Illustration by Ally Rzesa

As a part-time job, I get paid to play UNO. Working as either a theater or daycare teacher for the past several years, I’ve grown accustomed to the spunk of a second grader. Every few days I’ll try to teach a new dance move and hear, “I’m eight, of course I know how to do that!”

The child, assured by their eight whole years of life experience, imagines spinning into a breakdance they saw on “America’s Got Talent” as I set up the freeze-dance music. After the fanfare playing in their mind ends and they twirl around a few times, I act impressed and then casually resume teaching the day’s choreography before their frustration kicks in. While children can accomplish amazing things, they don’t always understand when to grab a helping hand. Unfortunately, this naiveté doesn’t go away with age.

Most states define an adult as someone over the age of 18. I’ve heard many Emerson students rave about and reject their newfound adulthood, from those moving into their first dorm to those renting their first apartment. Yet, Dictionary.com defines an adult as “a person who is fully grown or developed or of age.” But I don’t know anyone my age, including myself, who has finished growing in regards to mental maturity. When someone assumes they understand how the world works based solely on their experiences, they isolate their life from new influences.

Even though the human brain reaches its adult size at age 10, new neuron connections in the frontal lobe that can affect behavior occur beyond age 30, according to the New York Times. Even when considering age as a measure of someone’s maturity, it’s important to consider that humans mature at different rates. Some people develop faster than others, either voluntarily or by force. Medical disorders, mental illnesses, and socioeconomic circumstances can both advance and delay maturity.

Everyone comes to college with an entirely different set of experiences. A student’s past may have over prepared or underprepared them for higher education. Students must recognize where they stand in accordance with their experience and pick their path appropriately—whether this means researching how to do laundry on YouTube or applying for a resident assistant position. I took a gap year after high school to work several jobs that gave me mentors, social skills, and employment experience. Still, it’s hard to view myself as an adult when I feel insecure about my nose and have never paid an electricity bill.

Humans need skills to live relatively independently, yet not everyone learns how to manage various responsibilities from their family. Some people started working to support their family as a teenager while others obtained their first job on campus. People start moving toward adulthood when they stop focusing on how much they don’t know and begin taking responsibility for their actions. Humans genetically reject information that goes against their preconceived notions, but one needs to fight this innate defense mechanism and accept what they don’t know. Students shouldn’t feel pressured to have everything under control just because they’ve lived for 18 years.

Still, students need to resist the urge to bluff about their knowledge in response to this pressure. I hear Emerson students speaking about their majors with the confidence of a seasoned veteran despite only dipping their toes in their areas of study. Students should keep their minds open and use past experiences to keep learning instead of tunneling their vision. If someone isn’t ready to take the same steps as their peers, that’s fine. It’s okay to not know where your degree will lead you. It’s okay to take a path you don’t see anyone else on.

Students need to leave behind the myth of what they’re “supposed to be” and take responsibility for their future, one eight-year-old twirl at a time.