Op-Ed: Restitution is needed for students affected by government shutdown 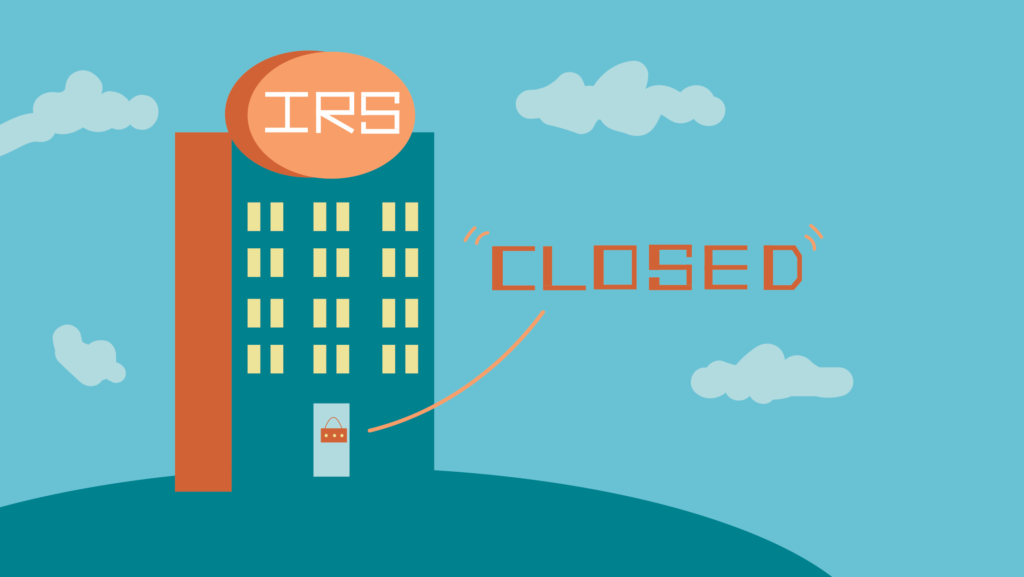 The United States is experiencing its longest government shutdown in history—three weeks and counting. Many of us are not directly affected but the disruption in Washington, D.C. is jeopardizing the academic future of a small percentage of college students around the country.

While those who are already paying off their student loans remain unaffected, current college students accruing their share of debt may find themselves in trouble. Approximately 76 percent of Emerson students receive some kind of financial assistance, and the shutdown’s potential impact on grants and loans is becoming increasingly relevant to our student population.

The Washington Post reports that a feature on the Internal Revenue Service’s website which allows families to provide a proof of income and tax transcripts needed to secure financial aid is currently unavailable. This issue makes it impossible for some students to complete the Free Application for Federal Student Aid, or FAFSA, according to USA Today. In addition, certain questions on the FAFSA application require interaction with government organizations that are closed indefinitely by the shutdown.

Sadly, vulnerable students are largely the ones being impacted by these disruptions. Roughly 30 percent of those who complete FAFSA and are then required to submit income verification are from low-income households.

These disruptions have the potential to stop students from receiving grants, loans, and other alternate forms of financial aid in the coming semester. In extreme cases, prospective freshmen are unable to effectively calculate which schools would be affordable for them to attend in the upcoming school year. And even more urgently, consequences of the shutdown are prohibiting current students from enrolling for classes in the spring.

Lila Jolie, a freshman theater and performance major originally from Washington, D.C., said at least 30 people she knows of are unable to pay their tuition for the spring semester because of the shutdown’s impacts on their families’ jobs. These students’ parents are either federal workers or are employed by places in the area that are supposed to be free and are closed, like the Smithsonian National Museums.

“Most of the people I know both of their parents work, so I guess one makes up for the other,” Jolie said. “But now, they can’t come up with the money for college.”

This issue is being largely overlooked by government officials. The Department of Education created a temporary, alternate method to verify family income on Jan. 8, 2019 only after repeated complaints from users. Though this effort aids desperate students, no proactive measures have been otherwise made to alleviate their financial struggles. The government is making no intention to take responsibility for these disruptions, even though aid experts revealed to the Washington Post that it is highly likely the Internal Revenue Service website complications are a result of the shutdown.

As colleges throughout the country are faced with an influx of despondent students whose intended financial paths have been blocked by the shutdown, the Department of Education is obligated to take some kind of serious action. According to their website, the department’s mission is to “promote student achievement and preparation for global competitiveness by fostering educational excellence and ensuring equal access.” But their actions during the shutdown, or lack thereof, have only limited students’ academic opportunities and contributed to the ever-expanding economic gap in the system. At the very least, the government should be providing colleges with basic recommendations on how to guide students who suddenly have no means to remain at their institution.

But if only a small percentage of college students are being affected, why should all of us care?

The shutdown will continue to create a logistical nightmare within the financial aid system. Those who are logistically or lawfully unable to submit IRS documents online or via phone are forced to submit paper forms. The College Investor reports workers will be met with these piles of paperwork in addition to other mounds of work once they return post-shutdown. Additionally, annual FAFSA submissions will be processed slower, backlogging after nearly a month of inefficiency.

But even more importantly, the shutdown is another barrier impeding financially unstable individuals from the education they deserve. In a country with a growing divide between political parties, there is no need for an even larger disparity in the economic positions of the current, college-attending generation. Today’s college students are this generation’s movement of novel thought and intuition. We should be angered that the pre-existing and already expensive institution of higher education in America is somehow being made even more inaccessible to so many.