Op-ed: When the news coverage ends but the agony doesn’t 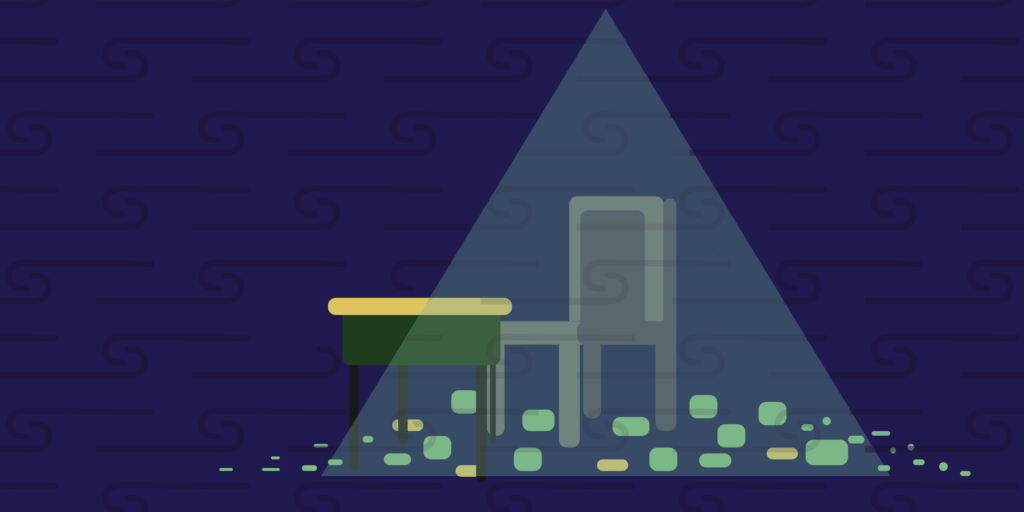 With these recent tragic suicides, advocates for gun reform and school safety must make the mental health of mass shooting survivors one of their main priorities. / Illustration by Ally Rzesa

Fear and disbelief struck the Parkland, Florida community for a second time. After the murder of 17 innocent people during a shooting at Marjory Stoneman Douglas High School last year, one would think the pain could not get any worse.

On March 17, 19-year-old Sydney Aiello, who graduated from Stoneman Douglas in 2018, committed suicide. Only five days later, 16-year-old Calvin Desir, a sophomore at Stoneman Douglas, also committed suicide. Then on March 25, 49-year-old Jeremy Richman took his own life in Newtown, Connecticut six years after losing his 6-year-old daughter Avielle in a shooting that killed 26 people at Sandy Hook Elementary School in 2012.

I’m from Boca Raton, Florida, a town just 20 minutes north of Parkland, and I attended school only five miles from Stoneman Douglas High School when the shooting occurred. Hearing about these suicides while living in Boston, thousands of miles away from home, worried me. I felt nervous for my friends who now have to experience another challenging time in our community.

While a push for gun reform in the United States immediately followed the shooting at Sandy Hook, the movement never gained momentum. After the horrific shooting in Parkland, another movement titled “March For Our Lives” started. Over a year later, it’s still a powerful movement to support gun violence prevention, and the U.S. House of Representatives recently passed H.R. 8, the Bipartisan Background Checks Act.

The Broward County School District offered trauma counseling in the wake of the shooting at Stoneman Douglas, but the long-lasting effects of the shooting largely went unnoticed. There’s an apparent trend of grieving in the immediate aftermath of a mass shooting, but few consider the long-term effects of trauma and post-traumatic stress disorder, or PTSD, in survivors.

Major media outlets are partially to blame for this epidemic, as the they typically only cover the immediate aftermath of shootings and their anniversaries. As a result, the lasting mental and physical suffering of survivors and the community goes unnoticed until a newsworthy story—such as these three suicides—comes back into the spotlight.

The National Center for PTSD estimates that 28 percent of people who witness a mass shooting develop PTSD, while a third develop acute stress disorder—a condition where psychological distress persists for three to 30 days following a traumatic event. The National Center for PTSD also suggests that mass shooting survivors may be at a higher risk for mental health disorders compared to people who experience other types of trauma such as natural disasters.

The family of Sydney Aiello stated that Aiello was recently diagnosed with PTSD and went through several periods of survivor’s guilt—a mental condition where a survivor of a traumatic event feels guilty for surviving an event that others did not. Jeremy Richman had been in the public eye recently when he was pushing for gun control legislation in Connecticut. The death of the two Stoneman Douglas survivors and the father from Newtown, Connecticut are the worst fear of mental health professionals, as these individuals experienced two of the worst school shootings in U.S. history.

With these recent tragic suicides, advocates for gun reform and school safety must make the mental health of mass shooting survivors one of their main priorities. As a community, we must come together to make sure that the correct precautions ensure the safety of survivors, because for them, these tragedies never go away and neither does their pain.

So where do we go from here? We need to start the conversation about the lasting mental effects of mass shootings. While this conversation will not be an easy one, it can potentially save lives. Some college campuses, including Emerson, offer psychological services for any student who wants to talk through what they’re feeling.