Our housing options are not up to par 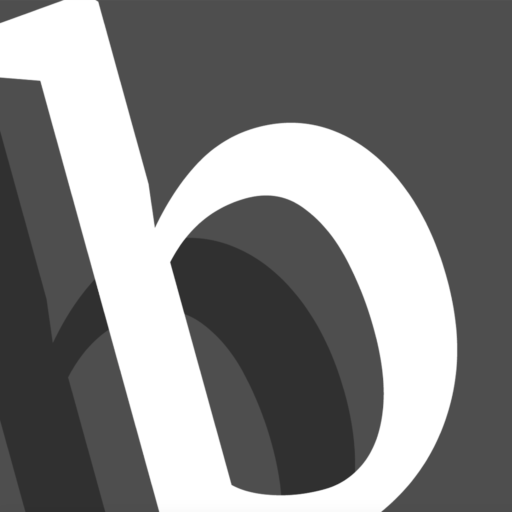 Remember when the Paramount Center, with its five-minute walk to the center of campus, was considered the worst residence hall? Or when we would jokingly mock the mysterious Paramount Cafe, hidden far away in a foreign land? These days, it could be the best option for housing at the college. The nostalgia-inducing Little Building is gone, the new 2 Boylston Place dorm is falling apart, Piano Row is packed to the brim and now the reputation of the quiet utopia that was the Colonial Building has been tarnished by seemingly unrelenting construction noise. From early morning to late afternoon, workers jackhammer away at the renovations of Little Building and Emerson’s Colonial Theatre.

Students once regarded Piano Row as the coveted residence hall, but this year some in-suite common rooms were converted into extra rooms to house more students, unbeknownst to those who applied to live there. Colonial served as a strong second choice because of its large rooms and many singles. But Colonial’s noise issue put the building in the same spot as Piano Row, with a glaring problem for residents that they were not warned about before ranking their preferred dormitories on the housing application. Emerson is so focused on the future, the institution often neglects those currently walking its halls—and paying its bills.

The college budgeted about $70 million for the 2 Boylston Place residence hall, but the building is pervaded with interior issues. These problems include chipping paint and lighting issues, which residents reported upon moving in, mere weeks after the building’s completion.

Some students live about a mile from campus at the temporary 12 Hemenway residence hall, which experienced heating problems and issues with the shuttle to main campus last semester. With a $16,922 per year housing bill, students deserve more than one desirable housing option. The now three-year mandatory on-campus housing commitment forces students to pick their poison, and the college raises tuition each year despite students’ consistent dissatisfaction.

We experience this disruption on a personal level. A few members of our staff are residents of Colonial. They come into the newsroom and say the noise levels are still obnoxious—preventing them from fully enjoying their living spaces. It makes these long Wednesday nights a lot harder knowing you are going to be woken up at 7:30 a.m., or before, construction, and then have to go to class. And we know we aren’t the only organization that experiences this problem.

We understand that as a campus in an urban setting construction comes with the territory. We don’t expect Emerson to stop building or renovating, but we do expect better communication about these issues ahead of time. Freshmen applying for housing were not notified of the constant noise starting at the break of dawn. Returning students, though aware that construction would occur, did not know the extent to which it would interrupt their daily lives. Students deserve a fair choice for housing, and that means receiving all information about potential living spaces, the good and the bad. Not to mention the financial component—why are students living in Colonial, whose rooms literally shake, paying the same as residents living in peace and quiet in Paramount?

The college needs to offer some reparations to students, such as a discount on housing for students living next to construction. There also needs to be a level of accountability from the college for failing to notify students about the extremity of the construction noise levels. The noise levels warrant a means of compensation for students who cannot study, sleep, or relax in the comfort of their own dorm. And a couple free tickets to see Moulin Rouge! when it premieres at the Colonial Theatre later this year won’t cut it.