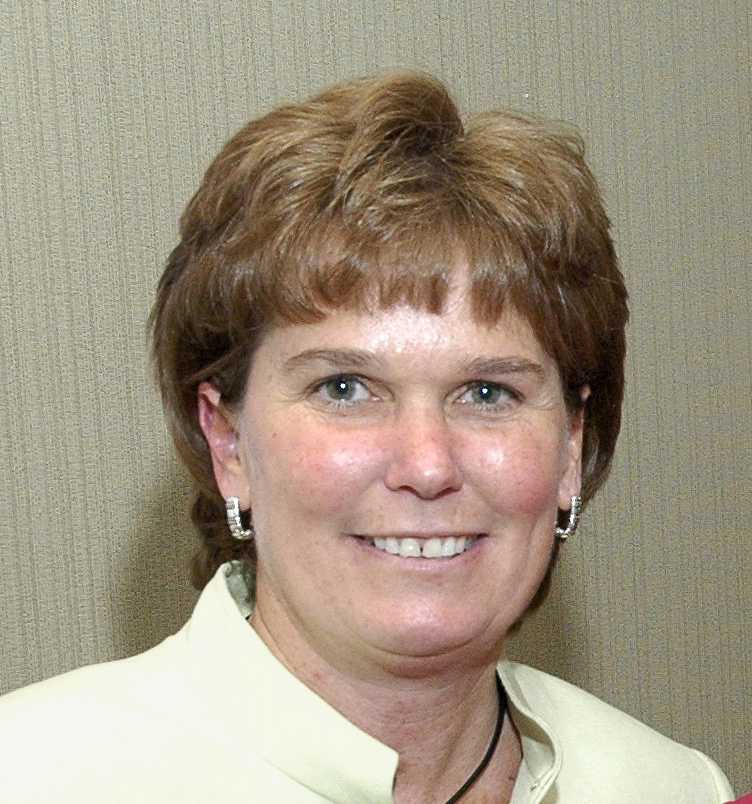 Emerson has hired Patricia Nicol to be its new athletic director, according to Dean of Students Ronald Ludman, and a statement released by the college today. Nicol is currently serving as the athletic director at Southern Connecticut State University.

This marks the first time in the last 668 days that Emerson has had a permanent athletic director, after former AD Kristin Parnell resigned May 25, 2012. Since then, the position had been filled in an interim basis by Stanford Nance, who formerly served as Emerson’s associate athletic director.

According to the college’s release, upon Nicol’s arrival, Nance will be promoted senior associate director of athletics, a newly created position where he will work in alumni affairs and recruitment.“It was very intriguing job description, and after looking into it, it’s a very unique opportunity, and I was very, very impressed with the mission and core values of the institution, and that it specializes in the performing arts,” Nicol said in an interview with the Beacon. “I learned the staff and faculty are very committed to student excellence, whether it’s in the different disciplines, even if it’s not necessarily athletics.”

According to Ludman, Nicol will begin working at Emerson May 19.

“[Nicol] brings a very strong record of achievement as an athletic administrator that will serve the College well as we seek to strengthen our athletics and recreation programs, paying particular attention to our efforts to enhance the student-athlete experience,” Ludman wrote in a statement to the Beacon.

“They shared with me that Emerson has a very distinguished alumni base, and it’s my intention to reach out and bring that base in,” said Nicol.

In the time since Parnell’s resignation, Emerson formed an Athletic Search Committee, a 12-person group—including two student-athletes, faculty representative Mike Brown, and staff members of the athletic department—to find a replacement. A larger pool was trimmed down to four final candidates, who were all interviewed in February.

That group included Nance, who told the Beacon in August he had not considered what he would do if he was passed over for the permanent position. In February, Nance said he would no longer answer questions about the search. Erin Brennen is currently filling Nance’s previously role on an interim basis.

The other two finalists were Tim Wheaton, currently serving as the associate athletic director at Harvard, and Sarah Fayerherm, currently the associate vice president for student affairs of Washington College in Maryland, and also is a member of is a member of the National Association of Collegiate Women Athletic Administrators.

The search committee to find a new director was formed after findings were made by a separate committee, the Athletics Working Group, formed by Pelton after Parnell resigned to help identify deficiencies in the department. Ludman chaired that group, as well as the search committee, and currently oversees the athletic department.

“I appreciate the leadership of Dean Ludman, and my thanks to President Pelton for this opportunity,” said Nicol. “I’m extremely energized, optimistic, and looking forward to moving Emerson athletics forward.”