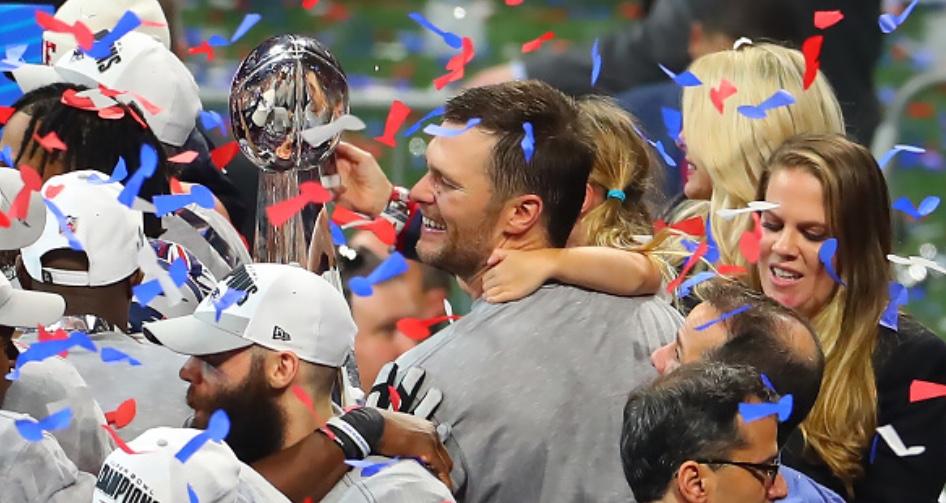 The 2007 Patriots came very close to finishing a perfect season with a record of 18-0 going into Super Bowl XLII. They ended up losing to the New York Giants—missing their opportunity at the NFL’s first 19-0 campaign.

While the Patriots have won three additional Lombardi Trophies since then, the taste of their 2007 defeat still stings.

In his 19th season as a starter, 42-year-old Tom Brady is showing no signs of slowing down. In two games, Brady has completed 68.8 percent of his passes for 605 yards and 5 touchdowns and holds a passer rating of 124.8. With the playmaking ability on New England’s offense this season, and Tom Brady’s elite quarterback play at this age, the Patriots will take the field each week as a near invincible force.

On the other side of the ball, the Patriots defense may not be the most talented on paper, but they are the most well-coached. Besides Stephon Gilmore, the Patriots have no indispensable pieces or All-Pro caliber talent capable of changing games. The Patriots’ defense thrives on their tackling, their red zone defense, and their execution.

Throughout his tenure in New England, head coach Bill Belichick has consistently been able to get the most out of his defense, and this year’s unit has the potential to be the best this decade.

In last week’s game against the Miami Dolphins, the Patriots pitched their first shutout since week three of the 2016 season with a 43-0 win. The Dolphins picked up just 11 first downs, 142 passing yards, and 184 total yards through four quarters.

An easy schedule combined with weak competition in the AFC gives the Patriots as good of a chance to finish the season as perfectly as they almost did back in 2007. The Patriots have an opportunity to extend their strong start with their upcoming slate of opponents, which includes the New York Jets, Buffalo Bills, Washington Redskins, and New York Giants.

The Patriots are back in play on Sunday, Sept. 22 to face the injury-plagued New York Jets at home. With Jets starting quarterback Sam Darnold and backup Trevor Siemian out, third-string quarterback Luke Falk will make his first career start against likely one of the best defenses he will play in his career. Don’t be surprised if the Patriots run up the scoreboard for the second straight week.