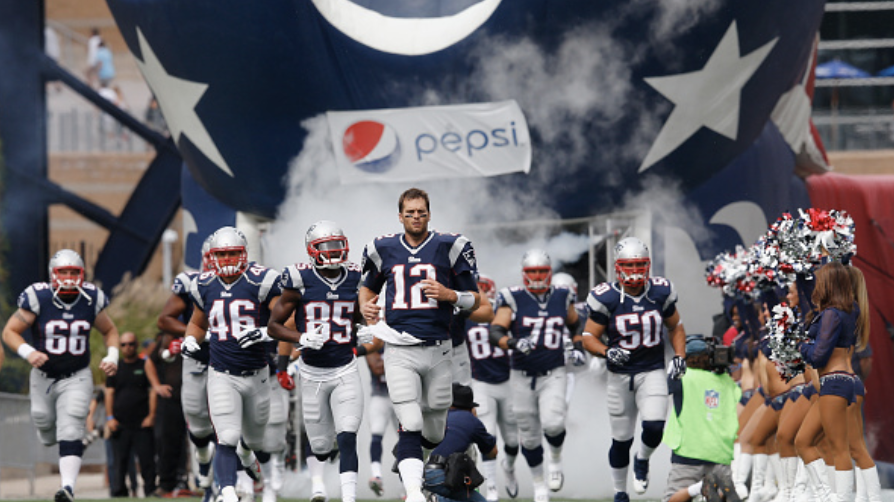 The New England Patriots defense carried the team to a 16-10 victory over the Buffalo Bills, showing signs of championship rosters in the past.

The Patriots’ offense struggled to get in rhythm throughout the game. Patriots quarterback Tom Brady completed only 18 of 39 passes for 150 yards and one interception. Brady finished with a passer rating of 45.9, the lowest in his career for games won. Brady struggled to find his receivers throughout the game, overthrowing many of his targets. The offense relied on running back Sony Michel, who gained just 63 yards, averaging 3.7 yards per carry.

The Buffalo Bills’ defense constantly disrupted the Patriots’ offense, forcing Brady to throw his first interception of the season. Brady never established a strong presence in the pocket and seemed uncomfortable throughout the game. Although the Patriots offensive line only gave up one sack, they could not provide Brady with the protection he needed.

The Patriots’ defense aided the struggling Patriots’ offense throughout the game. The offense’s only scores came after two interceptions by safety Devin McCourty and cornerback J.C. Jackson. The defense saved the team from a potential upset—with Jamie Collins intercepting Bills backup quarterback Matt Barkley with less than two minutes remaining in the game.

The defense showed that the team can still win a game without a good performance from Brady and the offense, which is something the 2007 team failed to do. As Brady ages and his play slowly declines, it becomes more important to build the team to perform when he has an off day. With the defense performing at this level, the Patriots will find a way to win, no matter how Brady plays.

The Patriots move into week five with a matchup on the road against the winless Washington Redskins, who give up the second most points per game in the league. The Patriots have won their last three matchups against the Redskins, outscoring them 113-44.

The Redskins’ offense is not well-established, as their running game is ranked 30th in the league with a total of only 199 yards this season. Their passing game is not reliable either, throwing seven interceptions, tied for the most in the NFL.

Their defense has not made a large impact either. Their defensive line does not apply significant pressure, with only five sacks on the season. The Redskins also allow the fifth most total yards in the league, giving up 399.2 yards per game.

The Patriots only faced the Redskins on the road four times in team history. Despite the Redskins’ poor performance during the 2019 season, the Patriots face some unfamiliarity with the stadium environment. This will not have a significant impact on the overall outcome, as the Redskins are not a well-rounded team. Look out for a potential repeat of week two’s matchup against the Miami Dolphins.