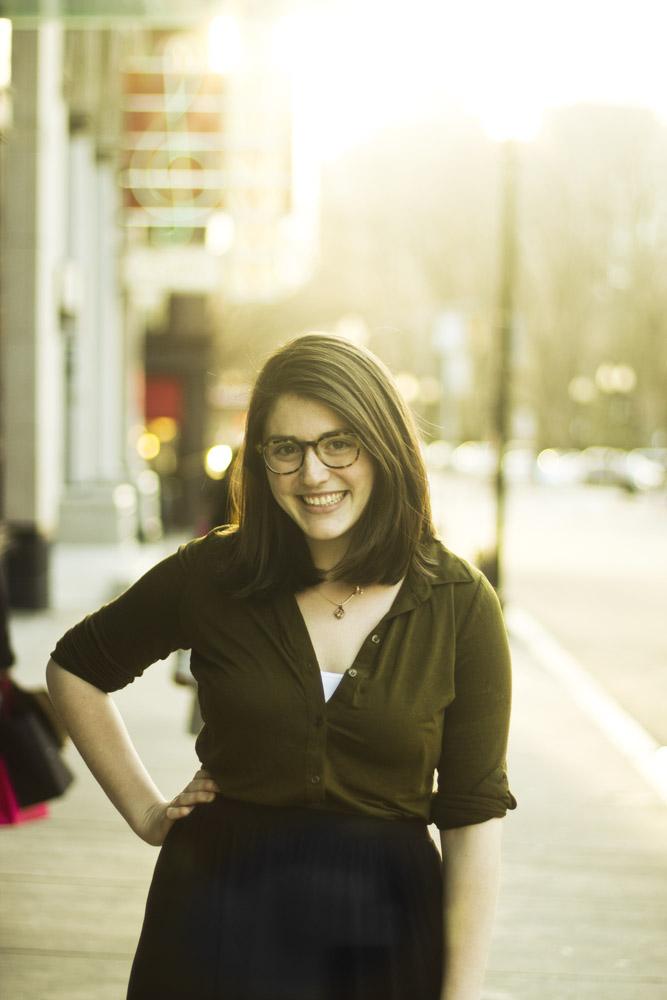 On March 28, President M. Lee Pelton sent a letter to JanSport, which provides branded apparel for Emerson, asking the firm to have its parent company, VF Corporation, sign an international contract for improved worker safety conditions in Bangladesh factories.

With pressure from Emerson’s student social justice advocacy group Progressives and Radicals In Defense of Employees, or P.R.I.D.E, and support from the Student Government Association, Pelton’s letter said the college would terminate its license with JanSport if the corporation failed to sign the accord by April 30, 2014.

According to Garrett Shishido Strain, a national organizer of United Students Against Sweatshops, or USAS, Emerson is the first higher education institution to pledge cutting JanSport’s contract if VF Corporation fails to sign the Accord.

“Barnes & Noble has already agreed to remove JanSport products displaying the Emerson marks from our bookstore,” wrote Pelton in the letter to JanSport, published on P.R.I.D.E’s Facebook page.

This contract, the Accord on Fire and Building Safety, is a legal agreement that was created in response to a textile factory accident in Bangladesh last year — the deadliest in history — that killed over 1,100 people and left over 2,500 workers injured. Soon after, dozens of companies signed the accord, committing to maintain safe environments for their workers in the country.

Eleven higher education institutions, such as Pennsylvania State University and Syracuse University, have since required that all companies that produce apparel for them and house factories in Bangladesh sign the Accord.

Since October, freshman P.R.I.D.E. member James O’Connell said he has been working on a campaign, called “Lion Pride, Sweatshop Shame,” to either get JanSport to sign the accord or have Emerson revoke its contract.

O’Connell, a writing, literature, and publishing major, created an online petition March 20 to get Pelton’s attention. After the petition collected 375 signatures, and P.R.I.D.E. students wrote and delivered letters to the President’s office, Pelton met with members of the group March 24 to discuss the bookstore’s clothing suppliers and how they treat their workers.

“Having a sister who was adopted from China, there’s a chance she could’ve been working at a factory making textiles, had she not been adopted,” said O’Connell.

JanSport, which supplies some of Emerson’s apparel, does not manufacture its products in Bangladesh, but VF Corporation does, and has not signed the agreement.

Founded in 2012, Emerson P.R.I.D.E. is recognized as a local chapter of USAS, which is represented at colleges throughout the country, including Simmons College.

“We are about solidarity, not charity,” said Emma MacDonald, P.R.I.D.E co-founder, of the group’s overall mission. “We are working with employees on our campus and around the world, using our privilege as students paying thousands of dollars to Emerson College to put pressure on administration to do the right thing. Emerson is a school that prides itself on diversity, inclusion, and bringing innovation to our respective fields, and a great place to start is in the workplace.”

In the past, Emerson P.R.I.D.E. helped increase the salaries of Emerson’s Securitas employees after a pay cut reduced many employees’ hourly pay rates by up to 33 percent.

P.R.I.D.E. plans to hold a guest visit from a survivor of the Bangladesh Rana Plaza building collapse April 9.