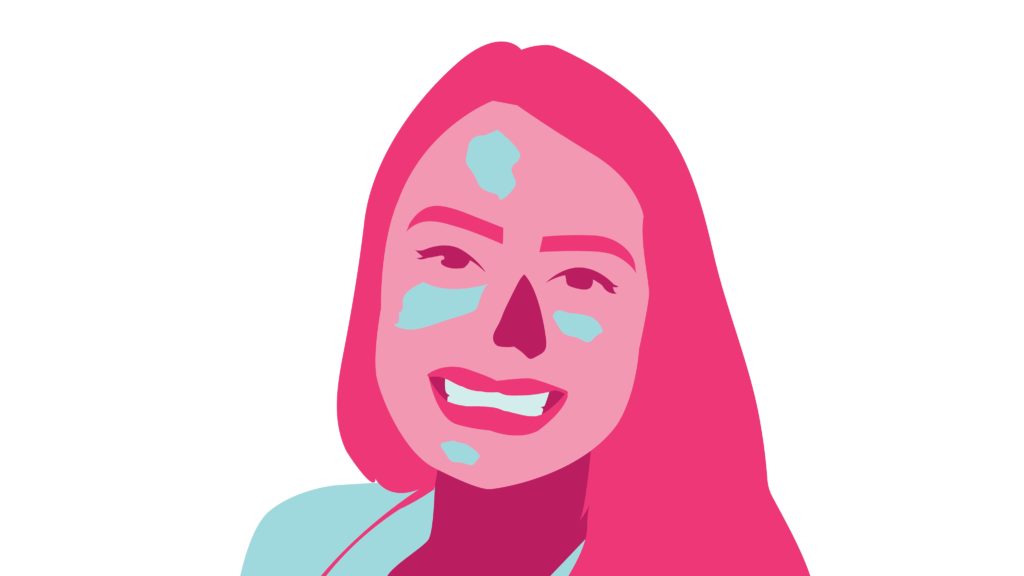 My high school boyfriend’s dreary old minivan was a staple in our driveway. He hugged my mom when they crossed paths in public, watched football games with my brother, and lovingly tackled my dog when he came through the front door. During my first winter break back home, my first college partner tried Indian food with my parents at our kitchen island and watched the Game of Thrones finale in our family room. I introduced my current boyfriend to my parents as “the guy upstairs” since he lives in the suite directly above me.

Still, I have never explicitly told my parents I’m dating anyone. That’s not to say I’ve kept my list of boyfriends a secret from my family, but introducing someone who has become important in my life to my parents is a delicate dance. I slowly start bringing them up in conversation until it’s clear to my family that we’ve crossed the line that separates “friends” from something more. I’ll even send my mom some tasteful pictures of us together to make the message really clear.

In the entire process, I never used the words “dating,” “date,” or “boyfriend.” Doing so makes it apparent I’ve broken a cultural taboo.

While my parents had an arranged marriage, their restrictions on whom and when I could date changed with time and circumstance. We never explicitly discussed any dating or relationship rules.

Instead, it just sort of happened.

The 14-year-old boy who became my first serious boyfriend took me to spring formal during my freshman year of high school. He matched his tie to my salmon-colored dress and met my parents on my best friend’s driveway before pictures. Then, his texts started popping up on my phone screen, his face became my wallpaper, and he started dropping by the house. We dated for nearly four years. I knew what he was and so did my parents. But, we never talked about it. Rather, it was a sort of unspoken contract between us.

Most people comment on their family’s interest in their romantic lives. They cite nosy questions from their moms about their latest dates and awkward holiday conversations with relatives fishing for gossipy tidbits. On Twitter, being uncomfortably asked about your dating life at the Thanksgiving table has become an annual trope—the subject of hundreds, if not thousands, of tweets. In television shows and movies, couples—usually white—are shown living together, meeting one another’s kooky parents, or eloping in some sort of grandiose fashion.

As a brown woman, people often assume this openness towards dating and relationships is not present in my life. Since Indian culture is traditionally more conservative compared to other cultures, people believe every relationship I have is forbidden—that every romantic move I make is strategically sheltered from my parents.

It’s partly true. For me and many others from more conservative upbringings, dating is a shielded topic. Our families rarely discuss their children’s romantic lives so casually and immersively. While I love my parents and their willingness to adapt to American social norms, the dating conversation is one we were culturally instructed to keep our distance from. And so we did.

I know my parents will never be the kind to ask me about my gushy, romantic feelings. They will not inquire about the way I met someone or hash out the details of our breakup. They will never ask about my experiences on Tinder, Bumble, or any of the thousand of dating apps that exist today. Thankfully, they will never buy condoms for me, as some of my friends’ parents strangely but almost adorably do.

As immigrants from India, they are inexplicably linked to the cultural boundaries their community instilled in them. In part, these boundaries make them who they are: the people I have grown up loving and admiring. I am thankful they ignored their own discomfort of American dating norms for my own happiness. This small sacrifice allowed me to feel more normal in a country that inevitably separated me for what I looked like.

However, harboring the assumption that I am not allowed to date or that I am subject to my parents’ dramatic fury if I do is a harmful stereotype—one that forgoes my personal reality for a simplified understanding of the experiences of people of color. The reality is that, within different minority communities and even individual families, the expectations of what is allowed dating-wise varies greatly.

That being said, of course, there are some brown people who are instructed not to date by their parents. I have brown friends who were told so in high school and even in college. One was hilariously investigated about her dating endeavors by her parents only after she started graduate school.

In a Huffington Post article on the dating experiences of different Asian Americans, one woman recounts a number of restrictions her parents imposed.

Another blog post I came across details the experience of an Indian woman who didn’t tell her parents about her interracial relationship until she announced her engagment on Facebook. As expected, that did not go over so well.

Experiences like these exist. Therefore, I can understand where people’s assumptions about my romantic life are rooted. Even comedians of color—including my favorite, Hasan Minhaj—make jokes about the wrath of Indian parents. In his stand-up special “Homecoming King,” a key anecdote recounts the time Minhaj snuck out of his house to secretly attend the homecoming dance under his parents’ noses.

Bollywood movies also capitalize on the taboos of Indian dating. Countless films are made about Hindus who fall in love with Muslims. Every time, near-perfect love stories are struck down by overly religious communities and unforgiving families. Newer movies play on the stigmas surrounding couples who meet through nontraditional avenues or live together before marriage.

Contrary to popular belief, there are no rules about whom or when people of color can date. There’s no secret society of Indian and Asian elders pinpointing the regulations of our romantic lives. There is no mandate. It is wrong for people to assume there is one.

In the future, I don’t know how my dating life will clash with my parent’s beliefs and expectations. I’ll admit I sometimes fear the day I may become engaged to someone who is not Indian or Sikh. I cower away from the moment I am faced with the need to introduce someone “unacceptable” to my traditional grandparents.

For now, I bathe in the comfort of knowing the boundaries my own parents have set. And I hope that, in time, people outside my community can understand how these expectations are ever-changing and unique to each person and each family—shifting and evolving as quickly and beautifully as love itself.